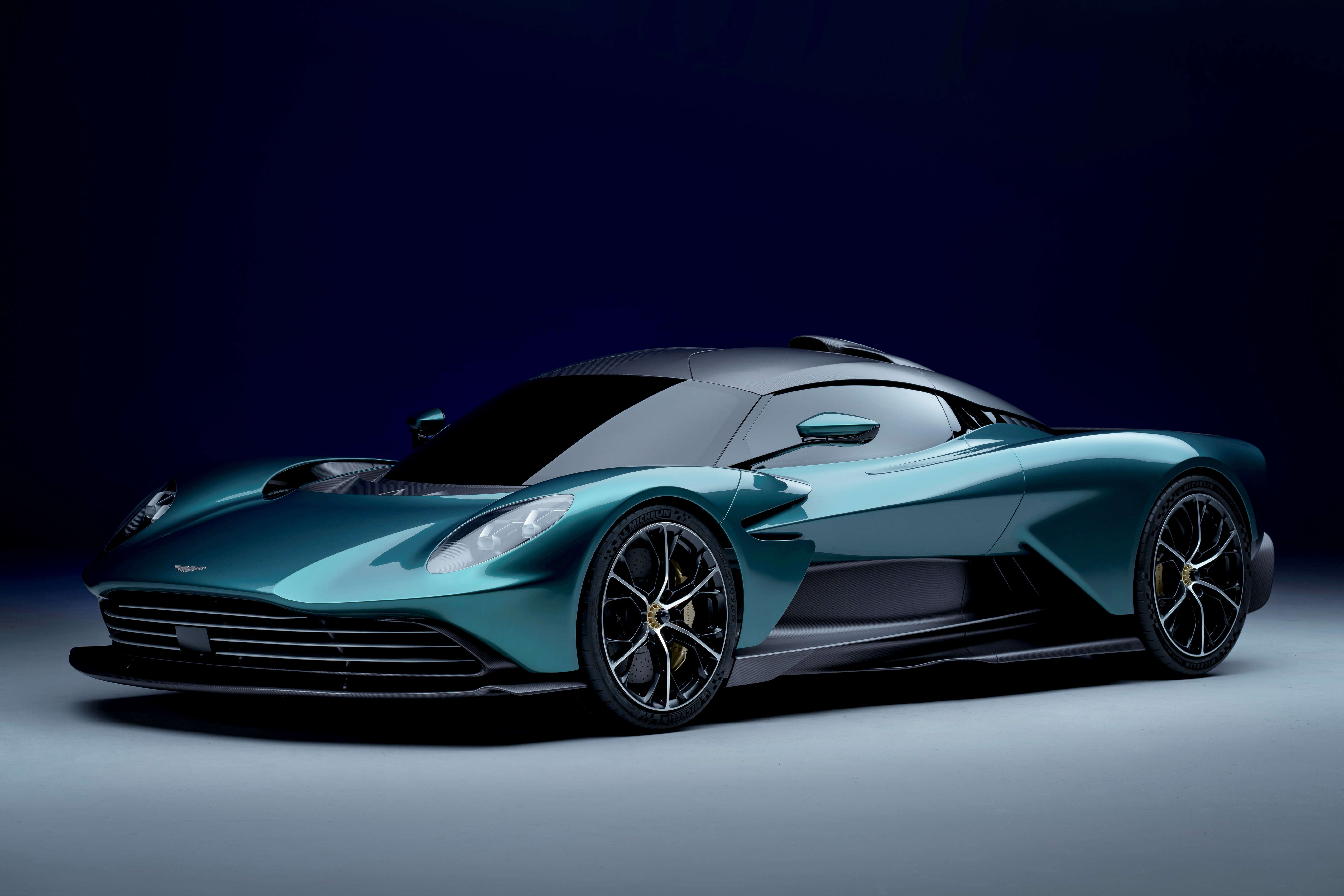 According to a media release, supplementing the new V8 engine is a 150kW/400V battery hybrid system utilising a pair of e-motors – one mounted on the front axle and the other on the rear axle. The electric system contributes a further 204PS for a headline combined power output of 950PS.

The launch of Valhalla demonstrates Aston Martin’s commitment to building a range of exceptional mid-engine driver-focused cars, a crucial next stage in the expansion of our product line-up.” Stroll added, “It also seemed fitting to unveil this stunning track biased supercar at the home of motorsport and the home of the Aston Martin Cognizant Formula OneTM Team and marks Aston Martin’s return to the British Grand Prix for the first time in over 60 years, a true milestone.”

As per the company, the car is being developed with input from Aston Martin F1 drivers Sebastian Vettel, Lance Stroll and Nico Hulkenburg.

With the new product, Aston Martin will compete with the likes of Ferrari and Lamborghini in a segment it has not competed in before.

The automaker claims that with a target dry weight of less than 1550kg Valhalla will have an unrivalled power-to-weight ratio compared to its class rivals.

India’s super-luxury car (priced above INR 2 crore) sales have apparently been on a growth trajectory for the past few years. The niche segment grew more than three fold from about 150 cars in 2018 to about 500 cars in 2020. But the overall volume of the segment remains too low to be significant. Though India is one of the countries having the highest number of millionaires in the world, it doesn’t figure among the top 25 markets for such cars in the world.