Shortly after the 1979 Lamborghini Countach LP400 S from The Cannonball Run was added to the National Historic Vehicle Register of the United States Library of Congress, the famous car has spent the last week displayed inside a glass case on the National Mall in Washington, D.C.

This Countach is one of just 30 cars to date considered of national importance for the United States and from now on, all the information about the car, including its history, a 3D scan of it, and copies of all its documentation, will be preserved in the Library of Congress. 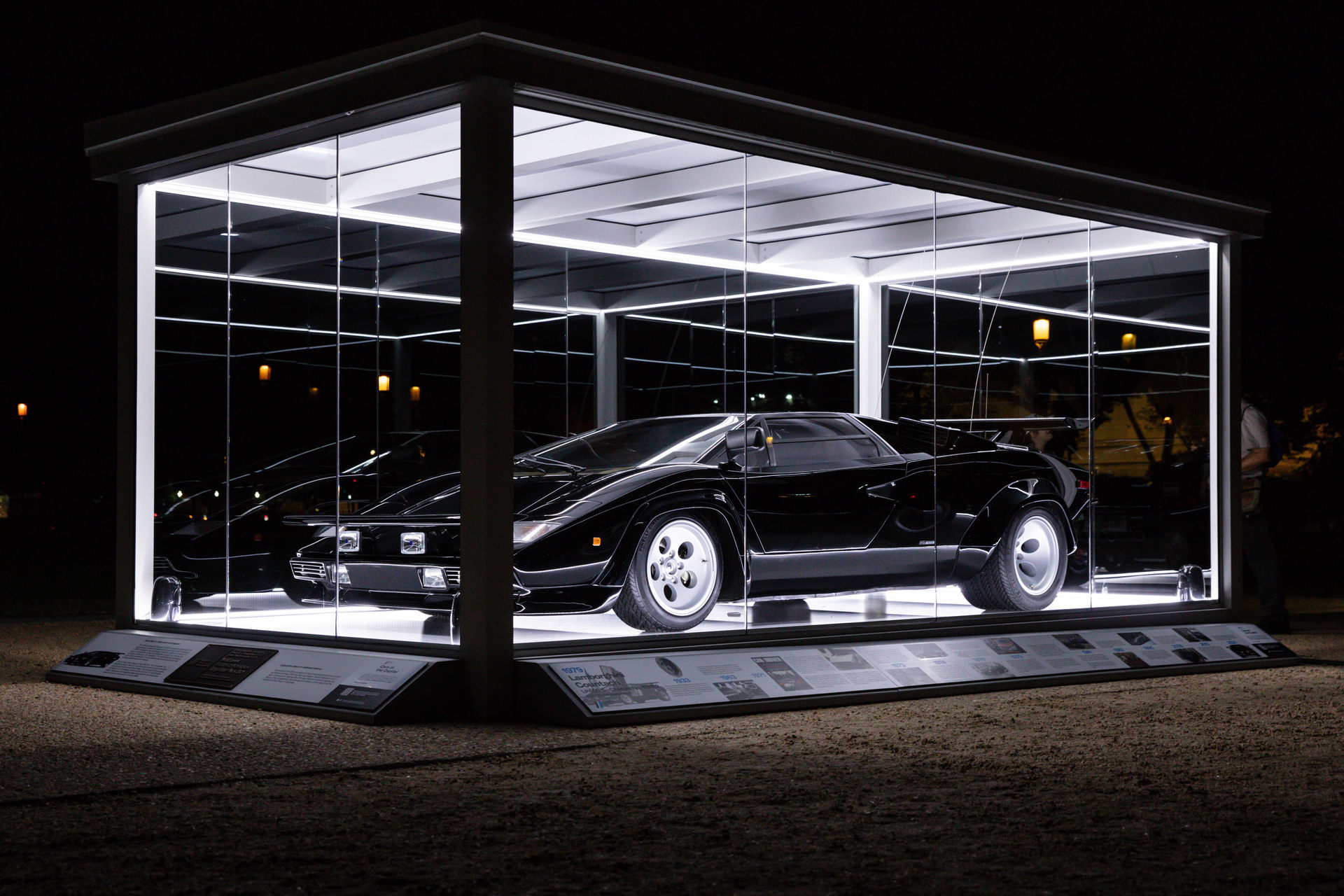 The Countach featured in The Cannonball Run was one of just 105 Series 2 models that were built between 1979 and 1981. It was originally brought to the U.S. as a grey import before being lent out to the producers of the film. A number of modifications were made to it, including the fitment of a front spoiler, twin spotlights, 12 tailpipes, and various different aerials.

During filming for the iconic movie, the founder of sunscreen brand Hawaiian Tropic, Ron Rice, fell in love with the car and purchased it on the spot. He kept it until 2004 when it was sold to attorney and Lamborghini aficionado Jeff Ippoliti, who still owns it to this day. 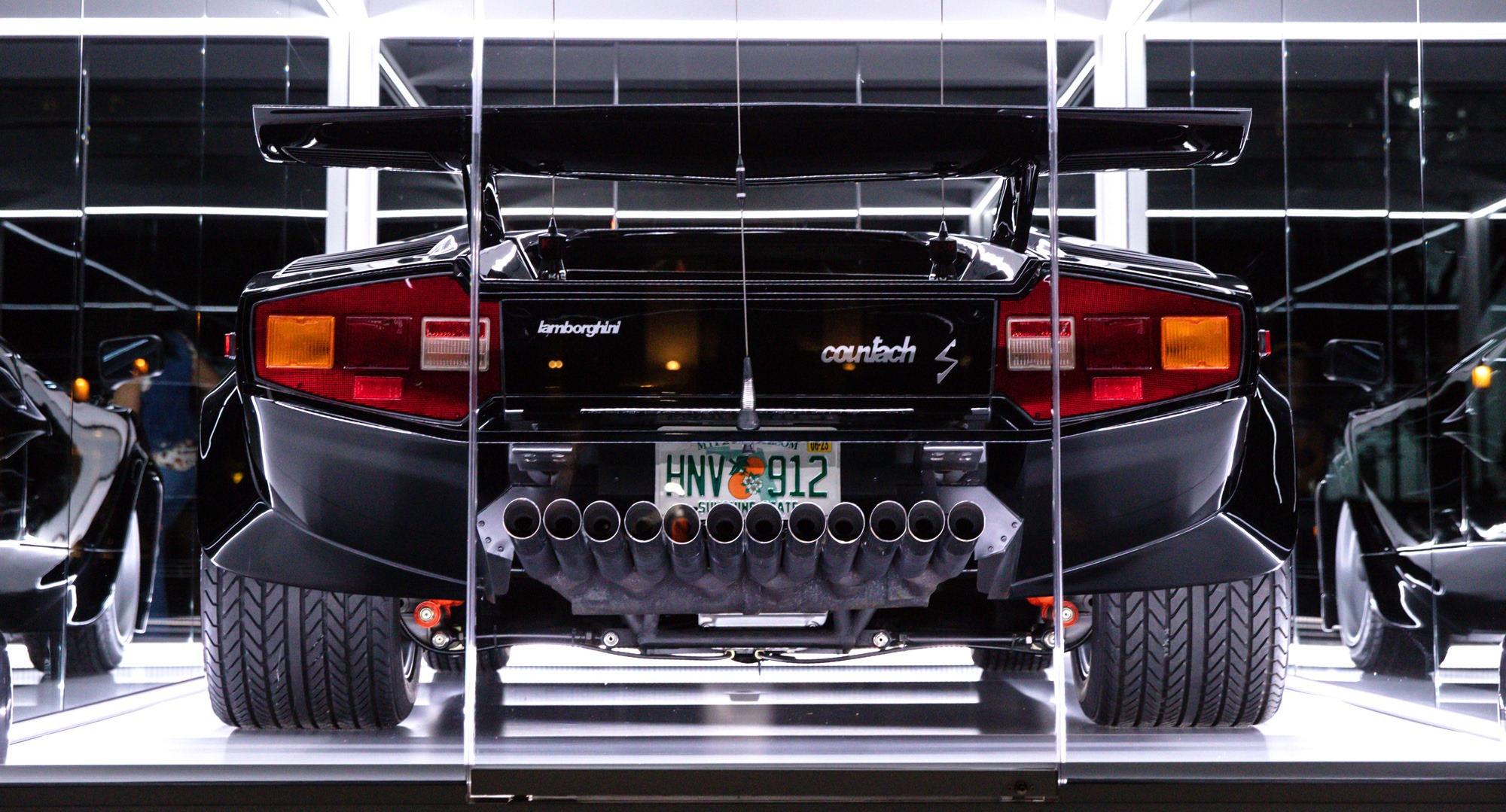 “The Countach is a car that has excited and intrigued car enthusiasts since its radical style shocked the world on its debut in the early ’70s,” executive director of the Hagerty Drivers Foundation, Jonathan Kluger, recently said. “We are thrilled to document and share the history behind what is probably the most famous example of the storied model.”