Green Bay Packers receiver Davante Adams has a sweet new set of wheels for the start of training camp.

Champion Motoring, out of San Diego, showed off the new 2021 Lamborghini Urus being delivered to Adams, a four-time Pro Bowler who was a first-team All-Pro last season.

The start of Adams’ contract year will begin in style.

Car and Driver’s review of the vehicle says it “looks unlike any other SUV,” is “faster than any other SUV” and is “more practical” than other cars in the Lamborghini line.

The car starts at around $220,000, although Adams’ version is clearly customized.

An elite NFL receiver, Adams is going into the final year of a four-year,$58 million deal, but a mega-deal – worth $20 million or more per year – is probably on the horizon. Last month, he said discussions with the Packers were in the beginning stages. 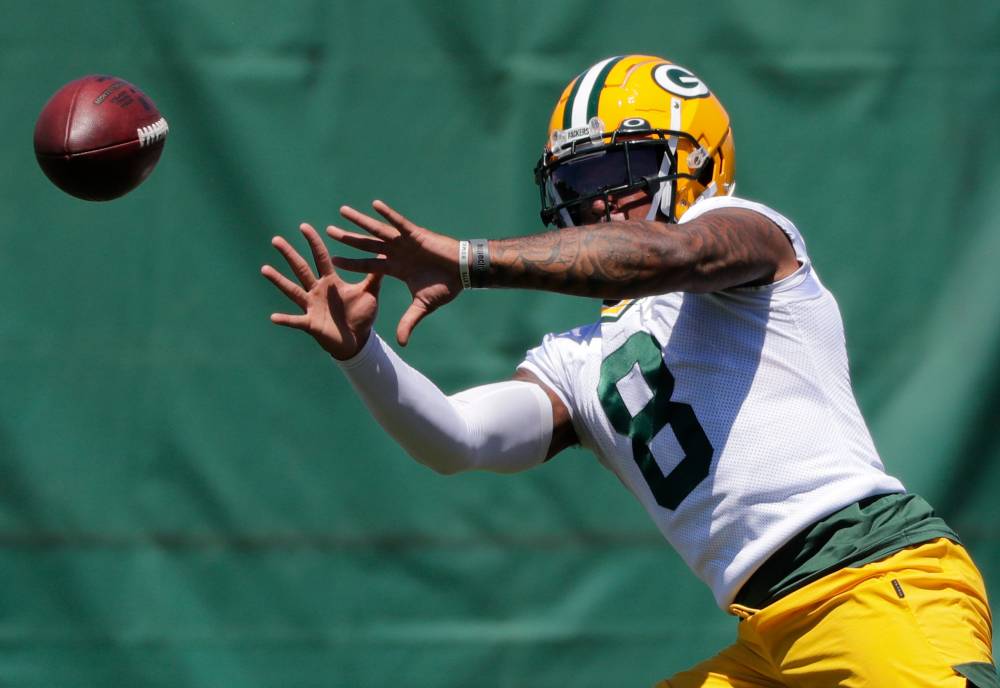 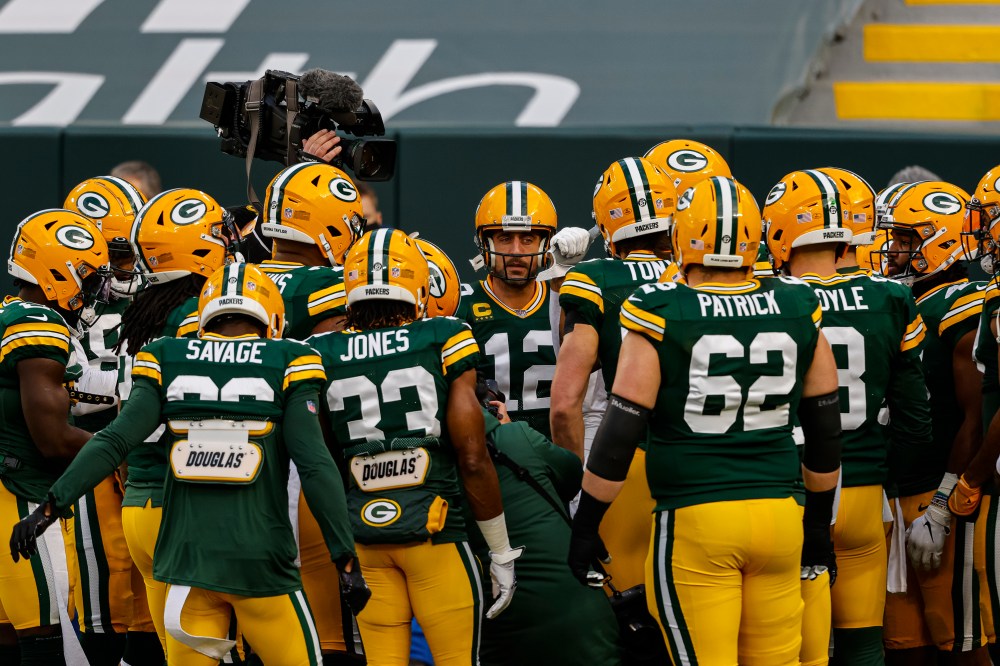