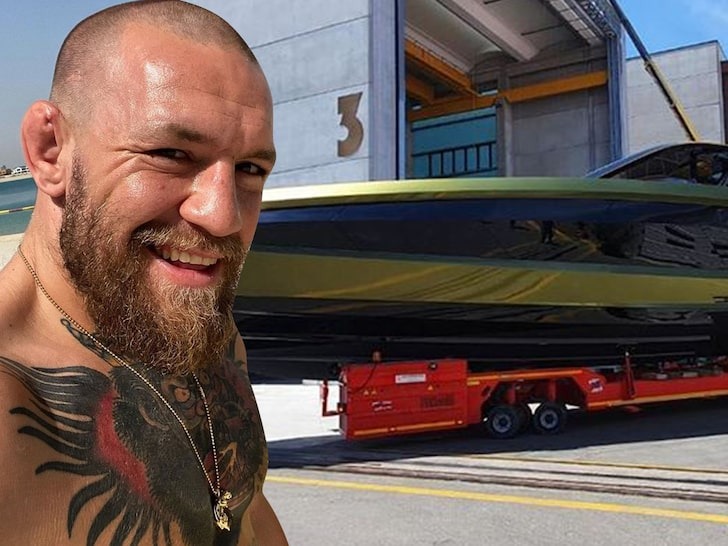 Apparently, famous Irish fighter Connor McGregor likes racing across vast expanses of water every bit as much as on land. In a recent social media post, he revealed his latest acquisition: a Lamborghini 63 yacht built by Tecnomar.

The number 63 references the year 1963 when the Italian supercar marque was founded. The yacht draws inspiration from numerous Lambos, notably including the part-electric Sian FKP 37 with 819 PS (808 hp / 602 kW) under the hood.

Tecnomar will be building 63 such yachts, which matches the production run of the Sian coupe mentioned above. McGregor did not reveal any pricing details, but the base price as reported by the wharf is U.S. $3.5 million.

Oh, and the vessel boasts a hull number 12, the fighter’s lucky number.