Daniel Ricciardo is looking forward to Formula 1’s upcoming triple-header, feeling it will be key to his settling-in period at McLaren.

The Aussie still does not yet feel completely at one with his MCL35M, though Baku was a positive step after the low of Monaco as he scored points with a P9 finish.

Speaking to reporters after the Azerbaijan GP at the Baku City Circuit, Ricciardo said that he can take comfort from that P9, which takes him to 26 points for the season.

“I think I can, I think also just getting the laps in and completing the race,” he said.

“That sounds so basic, but just to keep learning with the car, and I think there were moments in the race where I took a bit more from it, that’s important.

“And a couple of points, in a race like this anything can happen. We could be podium, top five, or in the wall on Lap 1.” 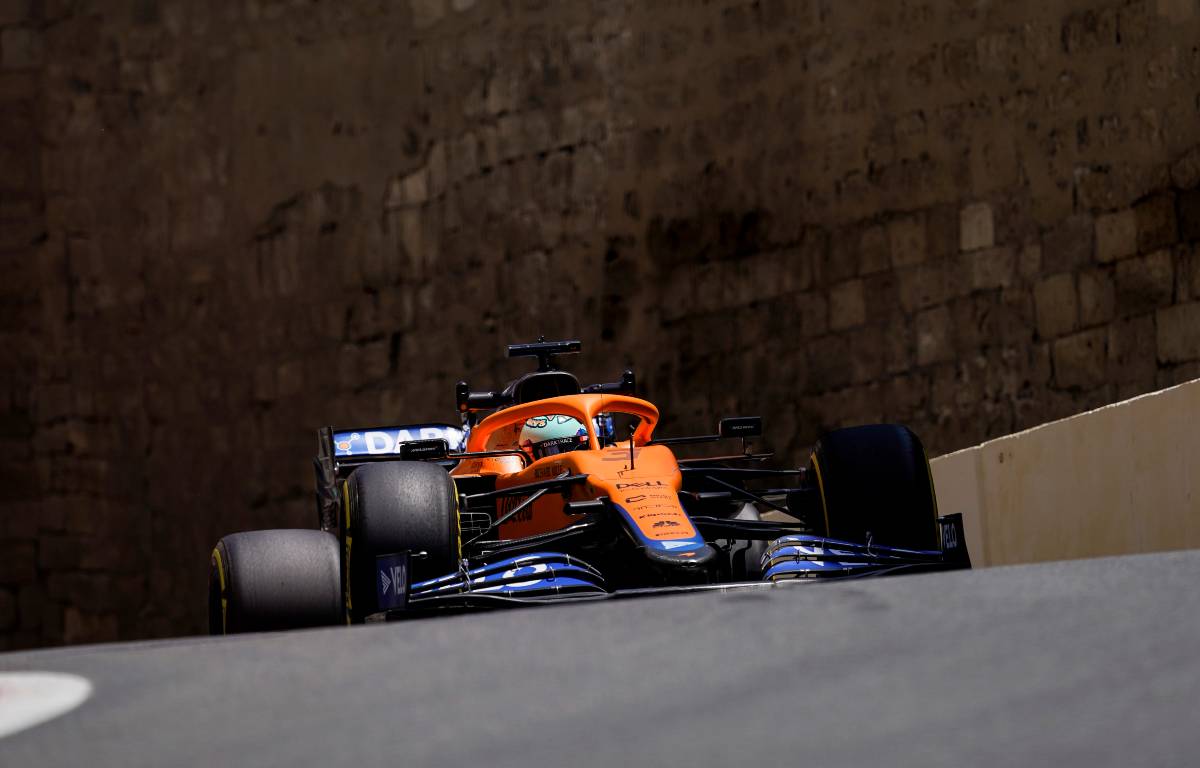 And Ricciardo feels those three consecutive weekends will “fast-track” his adaptation to life at McLaren.

After all, Formula 1 is truly a “unique” sport, one where the drivers can not really practice outside of the race weekends.

There are of course simulators, but in those the “walls don’t hurt” as Ricciardo put it.

“I’m looking forward to the triple-header actually, getting into a rhythm, three races in a row,” he said.

“Bit more conventional, bit more run-off room, it won’t do us any harm.

“I guess when you are trying to learn any sport, the best way to learn is practice and doing it.

“And obviously the unique thing with our sport is that we can’t do it every day, we can’t just go out tomorrow and run a few laps.

“So I think having three consecutive weekends, putting in the practice consecutively, will kind of fast-track my progress.

“Obviously we have the simulator and these things help, but again simulator the walls don’t hurt, so it’s never quite the same.”