Australia’s star opening batsman David Warner has established himself as a mainstay in his national team’s star-studded lineup by excelling across formats. The veteran batter is also one of the most celebrated cricketers of the modern era. Apart from his exploits on the field, the cricketer also has garnered immense popularity through his social media activities. His deals with the Indian Premier League franchise Sunrisers Hyderabad and his multiple endorsement deals make him one of the richest cricket players in Australia. Here we reveal more details about the southpaw’s lavish lifestyle.

A look at the David Warner car collection

The left-handed batsman is known to be an automobile enthusiast. Warner loves his supercars and onlookers can see multiple sports cars parked in his garage. The champion cricketer is an owner of a flashy orange-coloured McLaren sports car. The price of the particular model is estimated to be around INR 3.65 crore. Moreover, he also is the proud owner of a Lamborghini Huracan. As per a report by Daily Mail UK, the Australian international uses this car to take his family to the supermarket. The mean machine is prized around INR 3.30 crore. 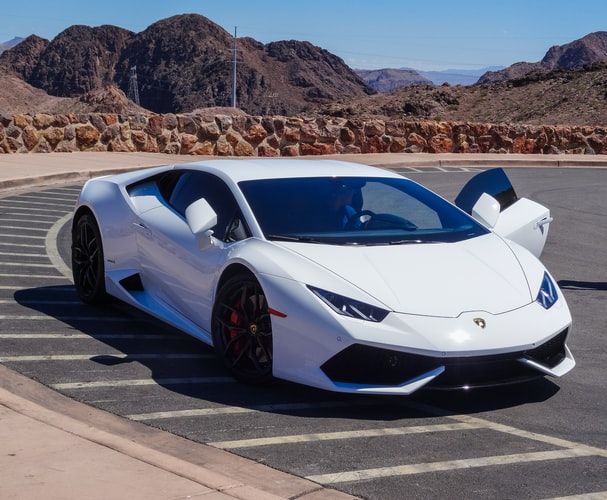 How much does David Warner earn?

He has also earned a handsome paycheck for plying his trade in the other franchise-based competitions globally. The 34-year-old has also collaborated with several high-profile brands over the years. Some of the player’s most notable brand endorsements include his deal with Pepsi, Toyota, LG, ASICS and KFC. David Warner and Candice Warner’s combined net worth is estimated to be over INR 75 crore according to multiple reports.

The David Warner house is in Sydney, where he lives with his wife Candice Warner and three daughters. As per multiple reports from Australian media, the couple had purchased their Maroubra home in 2017 for $2.3 million (approx INR 16.73 crore). The former Australia vice-captain also owned a five-bedroom house in South Coogee, which he had sold for $7.05 million (approx INR 51.28 crore) according to a report from 9Now.

Disclaimer: The above David Warner net worth David Warner house information is sourced from various websites and media reports. The website does not guarantee a 100% accuracy of the figures.