With new tougher tests on bendy wings being introduced only after this weekend’s race in Baku, some outfits are unhappy about the advantages those continuing to run flexible aero parts may still have.

Although the FIA is upping its checks in Baku with the addition of new locator stickers, and has suggested in an updated technical directive that it may react if teams push the boundaries too much, McLaren says that something must be done immediately if outfits keep running the trick designs.

Team principal Andreas Seidl said: “From our point of view, if we see deflections again like we have seen in Barcelona, there needs to be action here this weekend. How this action will look like in the paddock, I don’t know yet.” 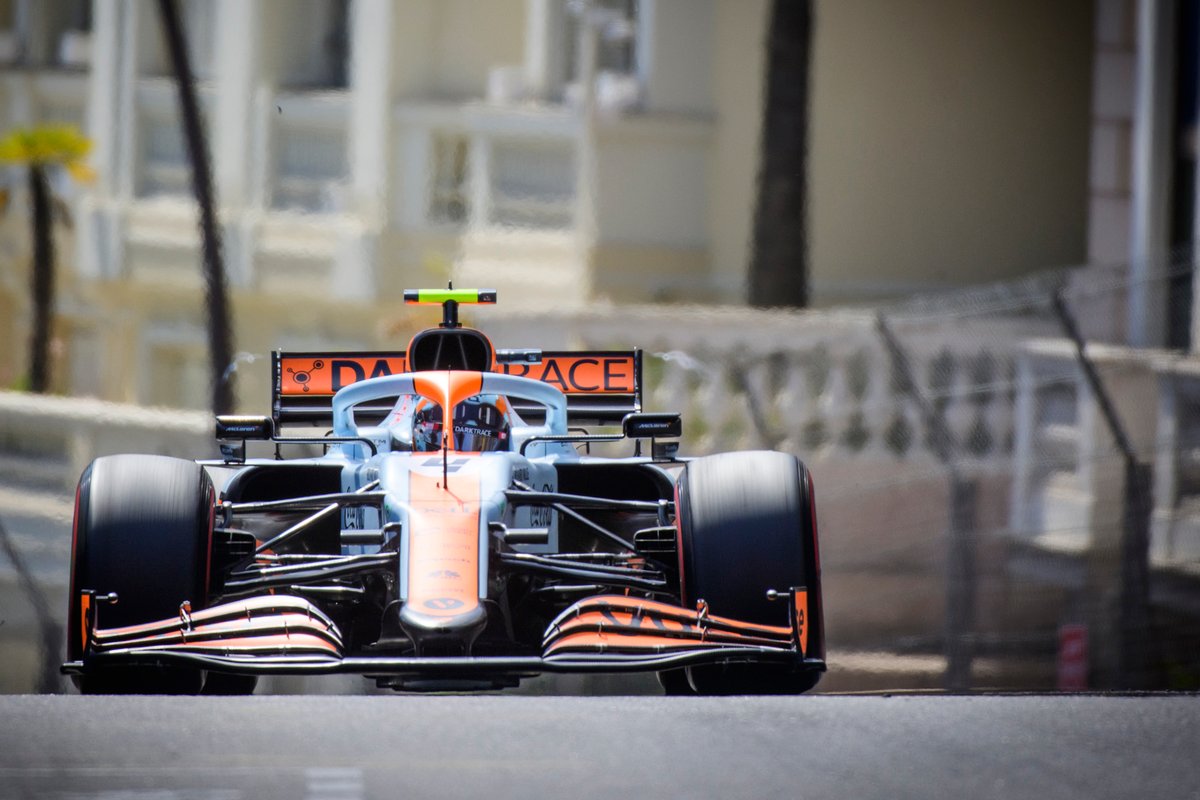 Seidl has welcomed updated guidance from the FIA regarding the governing body’s stance on rear wing flexibility, but is clear his team remains unhappy that the new tougher pull-back tests are not already in place.

“The only thing we are still not happy with, and that’s the point of the discussion, is why do you let teams that benefited already for several races, with a car that has not been in the regulations, to keep using these devices.”

And while it is impossible for wings to be totally rigid, so some flexing needs to be allowed, Seidl says that when it comes to judging what is and is not allowed, then the FIA should look at intent of designs.

“It is not just the deflection that you see, but in the end what is important is for the FIA to look into how does this deflection get created,” he explained.

“If this deflection gets created by a design that is clearly done for passing the test which is in the regulations, then is creating excessive deflection, on purpose, that’s obviously not within 3.8 [of the rules that bans moveable aerodynamic devices].”

If teams do run with flexible wings, and the FIA does not take action, then the door remains open for rivals to lodge a protest. Mercedes has already suggested it may take such action.

Seidl drew short of confirming whether or not McLaren would go down that route, but said it was something that would be judged later in the weekend.

“I don’t want to go into discussion of a protest at the moment,” he said when asked about the timing of any complaint.

“In general, it doesn’t make sense to do anything before the event, because you can change a rear wing on Saturday morning. There’s no point to do anything on a Friday night.”