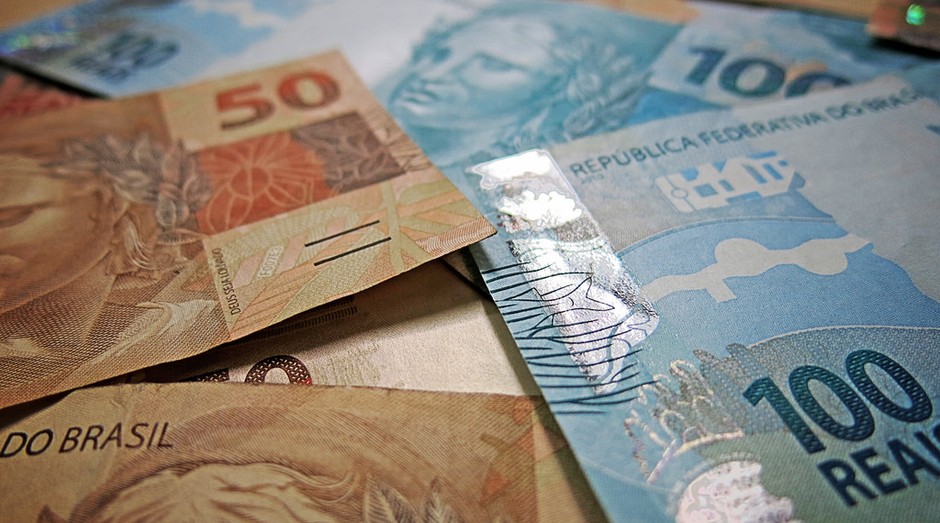 “The approval risks further increasing the tax burden for connectivity in a country that is already a leader in taxation of telecommunications and internet services,” Marcos Ferrari, head of telco association Conexis Brasil Digital, told BNamericas.

Ferrari said the sector already contributes significantly to tax collection, as well as to income, employment and internet access, and should have a lighter, not heavier tax burden.

Operators paid 60.6bn reais (US$11.6bn) in taxes last year, or roughly 42% of the sector’s net revenue, for one of the world’s greatest telecoms tax loads, according to Conexis.

If the current version of the bill becomes law, it will strongly affect investments, the arrival of 5G “and the prospects that technology can bring to the country’s economic and social development,” Ferrari said.

The lower house concluded the voting on amendments to the bill on September 2 and it will now pass to the senate for appraisal and final approval.

An amendment to the bill reduced the tax on corporate profits and dividends to 15%, from the originally proposed 20%. Dividends are currently tax exempt.

The approved bill also ended the deductibility of interest on net equity, known as JCP, which has been used by large companies to remunerate invested capital. Especially high net worth companies used JCP, and those with large profits to distribute, like big banks, infrastructure conglomerates and telcos.

“With regards to the telecommunications sector, where large firms are publicly traded, there will be a tax on dividends and the end of interest on equity, which such companies often attributed to shareholders, increasing their costs,” Francisco Gomes Junior, a lawyer specialized in digital and telecommunications law, told BNamericas.

Gomes Junior cited a study by BTG Pactual that found telecommunications companies will see a net income drop of around 8.6% under the passed bill.

Among other changes, lawmakers approved a reduction in corporate income tax to 8% from 15%, while the so-called social contribution on net income tax will be cut to 8% from 9%.

For individuals, the lower house approved an increase in the threshold below which income tax does not apply. Currently, individuals with monthly salaries of up to 1,903 reais are exempt from income tax, which will increase to 2,500 reais.

“They increase the load on companies that produce and make a profit but do not interfere with government spending, which is where the problem lies. Now they all sided together, companies and employees, against the changes,” Gomes Junior said.

The ICT sector also faces this year the end of the payroll tax cuts program, which reduces the burden of social security contributions for employers by replacing the 20% levy on payrolls with a fixed charge on gross revenues.

The instrument is used mainly in labor-intensive sectors, such as construction, call centers and apparel production.

First introduced in 2011 during Dilma Rousseff’s presidency to spur job creation and foster productive investments by lightening the load on labor, the instrument has been extended several times, most recently in 2020.

The 17 sectors currently benefiting from it want a new extension or even make it permanent, which the economy ministry opposes.

Congress is debating the topic.