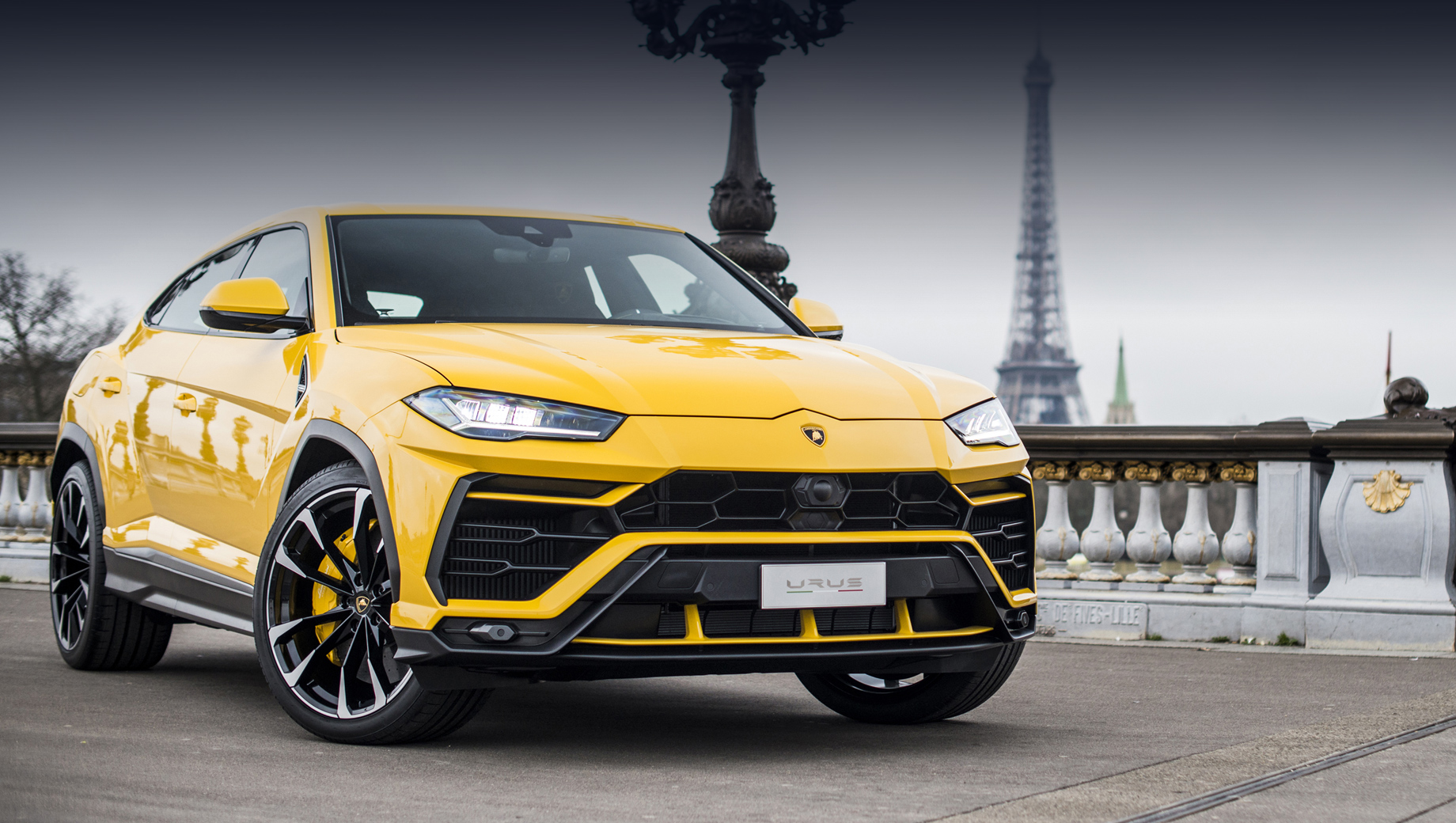 According to Automotive News, Lamborghini might be busy cooperating with Audi and Porsche to design a four-seater electric car, which is far from what it usually does. Reportedly, it will be the fastest vehicle based on the new Scalable Systems Platform (SSP).

The SSP is a sort of a successor to the current generation of electric car platforms used by Volkswagen Group. Earlier statements of VW Group execs hinted that it would be flexible enough to provide basis to various car classes.

It is expected that the SSP will debut in five years’ time along with a new Volkswagen-branded sedan provisionally known as the Project Trinity. Lamborghini could unveil its performance EV at about the same time. CEO Stephan Winkelmann mentioned his intentions to launch such a car last spring, claiming that it would be a good fit for daily driving while not copying the Urus SUV (featured in the enclosed gallery).