Series boss Gerhard Berger is believed to be working behind the scenes to secure more manufacturers for the DTM’s new GT3 era following the news that Lamborghini will be represented on the 2021 grid by a one-car entry from T3 Motorsport.

An entry from KTM, whose new X-Bow GT2 challenger made its first race appearance last week in the GT2 European Series round at Monza, would be seen as a major coup for a championship that is trying to retain its fanbase following its transitions from a manufacturer-led formula to a customer-focused series.

In a report on Motorsport-Total, sources say the plan is to bring a car on the grid at KTM’s home round in Spielberg on September 3-5. That would be a massive attraction for the Austrian manufacturer, which has been building sportscars for several years to complement its primary two-wheeler business.

It is understood that KTM’s move to the DTM would be financed by Red Bull, which is already fielding two Ferrari 488 GT3s in the series this year for Alex Albon, Nick Cassidy and Liam Lawson – with Albon and Cassidy sharing one car and Lawson driving the other for the full season.

“We know each other, but there is nothing concrete to say on the subject,” KTM board member Hubert Trunkenpolz said via a company statement. “We have no deeper intentions in this regard at the moment.

A few months earlier, Trunkenpolz told the Red Bull-owned ‘Speedweek’ website that a DTM entry in 2021 was “totally unrealistic” but did not hide his interest in the championship.

“If the car performs properly and if we get a decent homologation, then the DTM is certainly still a good platform. Especially if we find an attractive sponsor as a back-up for our package; the DTM is not free of charge.”

There are several hurdles ahead for KTM. Firstly, the manufacturer would have to make adjustments to a car built to GT2 regulations to make it fully compatible for GT3 racing. However, this shouldn’t be a problem in principle as the X-Bow GT2 weighs 1,050kg and produces 610bhp, meaning only small tweaks are required to make sure it is in the same ballpark as purpose-built GT3 cars from the likes of Audi, BMW, Mercedes and Ferrari.

In addition, KTM could make the X-Bow GT2 faster in corners by attaching a double rear wing, adding more downforce to a front axle and building a new underbody.

In its present specification, the X-Bow faces a noticeable performance deficit to GT3 contenders, with the car qualifying 3.5s slower than the pole time in the GT World Challenge round at Monza on the same weekend.

The other major problem for KTM is that the manufacturer will not be able to meet the sales target required to homologate a GT3 car. The FIA requires car makers to sell at least 300 units of a model every year to prevent them from building a prototype primarily for racing.

KTM Sportcar GmbH has produced just over 1300 cars since 2008 and the manufacturer only has the capacity to produce 100 units of the X-Bow a year, a long way off the minimum requirement set by the FIA.

“We would like to race in the GT3 class, but for that we first have to build the minimum number of 300 road cars,” Hans Reiter, who acts as KTM’s entry team with his racing stable Reiter Engineering and also serves as development partner for the new X-Bow, told the official DTM website. 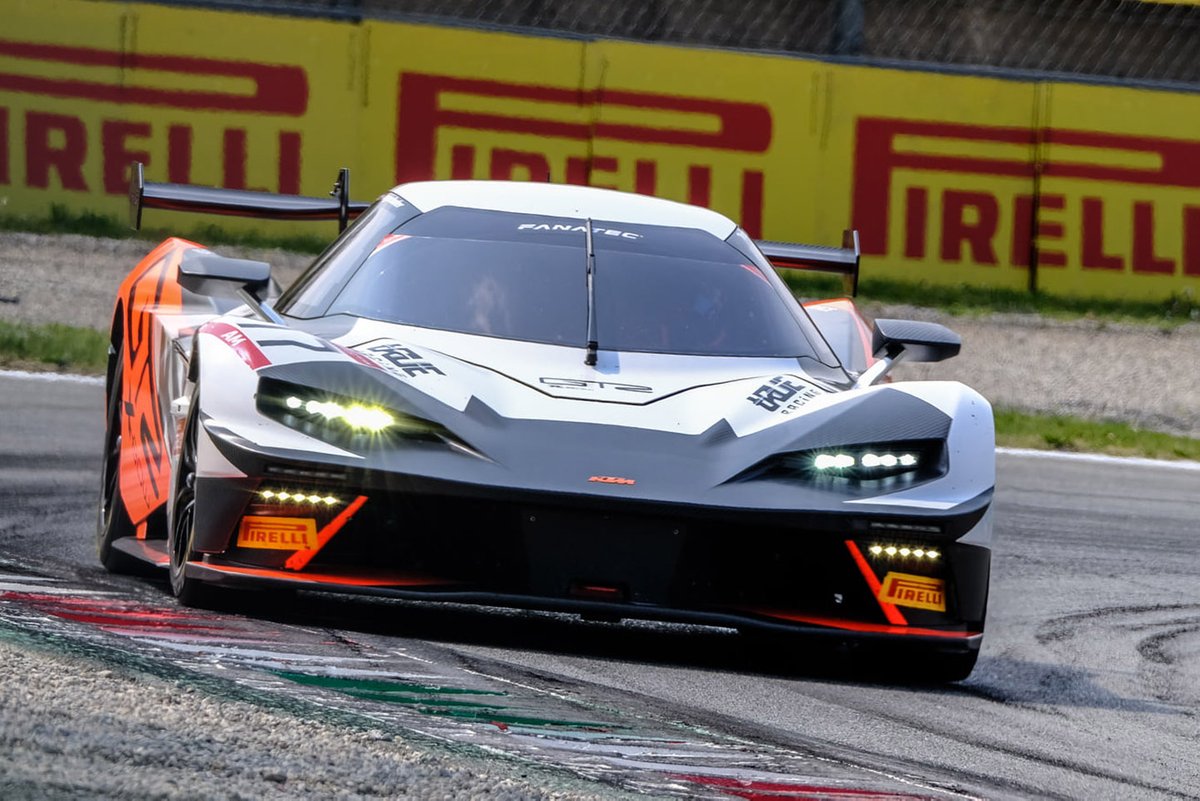 The DTM insisted at the Hockenheim test this month that it would only allow GT3 cars that have been homologated by the FIA to race in 2021, despite it not being a championship sanctioned by the governing body.

However, there would be a way to get around this rule. This would essentially involve KTM entering the DTM as a wildcard entrant and not being ranked in the championship standings, something BMW has also been planning to get a headstart with its under-development M4 challenger. But that would only make sense if there was a longterm perspective for DTM to compete in DTM.

The DTM had previously allowed one SUPER GT car each from Honda, Toyota and Nissan stables to contest the 2019 Hockenheim title decider as wildcard entrants despite those not being built to full Class One regulations at that time.

That required approval from Audi and BMW, but with both manufacturers having left parent body ITR at the end of 2020, it is believed that Berger can singlehandedly make a decision that could allow KTM to bypass the rules and race in the DTM this year.