Ex-Formula 2 driver Alesi will test the GT300 outfit’s Lexus RC F GT3 at the former Pacific Grand Prix venue on March 6-7, and is expected to remain with the team for at least the first half of the season.

While the 21-year-old didn’t appear on the entry list for the 2021 season issued last week, Team Thailand has since clarified to Motorsport.com that he has been signed as its third driver, with Thai racer Nattapong Hortongkum unlikely to make the trip to Japan due to travel restrictions to join Sean Walkinshaw in the team.

Elsewhere, K-Tunes Lexus driver Sakaguchi has been called in by TOM’S to substitute for Fenestraz, who is currently in Dubai and had already been confirmed to miss the Okayama test.

Sakaguchi has some previous experience of Toyota’s G500-spec Supra, having replaced one-time grand prix winner Heikki Kovalainen at Team SARD in the second round at Suzuka last year.

2020 Mach driver Yuya Hiraki will remain with the squad for the duration of the test and be joined by his younger brother Reiji Hiraki, who competed in both Japanese Formula 4 and Super Taikyu last season.

Hiraki effectively takes the place of Natsu Sakaguchi, who has moved across to JLOC in all new line-up for the team’s #87 Lamborghini Huracan GT3 entry alongside ex-Honda GT500 driver Kosuke Matsuura.

There are no changes in JLOC’s second Lamborghini entry, with both Takashi Kogure and Yuya Motojima staying with the team for the Okayama test. 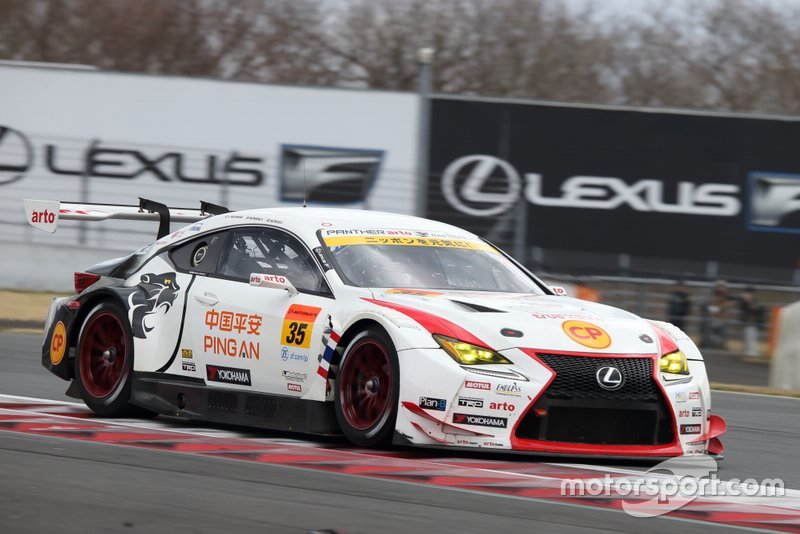