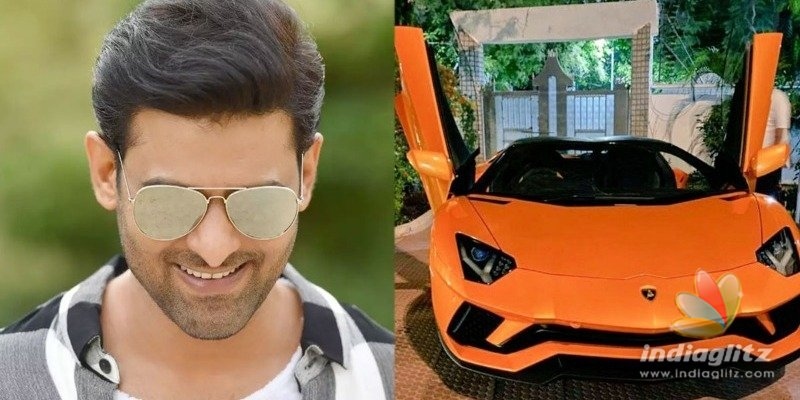 Whatever Prabhas does is of great significance for his fans. With him being a pan-India star, his buying a swanky car worth more than Rs 6 Cr has become a piece of national news, more so because the pic of the orange-coloured beast has gone literally ultra-viral on the Internet.

The Lamborghini Aventador Roadster, which is looking gorgeous, was reportedly owned by the ‘Saaho’ and ‘Baahubali’ actor on the birth anniversary of his father Surya Narayana Raju.

Touted to be Prabhas’ dream sports car, the four-wheeler has been widely shared on social media both by his fans and others.