This Baahubali actor has reportedly purchased a new car and fans seem to be thrilled about it. Prabhas’ new car is a Lamborghini Aventador Roadster that he’s recently brought home. Here’s how much the car costs in India.

Prabhas’ Lamborghini reportedly costs around INR 5.6 crores, with the on-road price coming up to a little over INR 6 crores. The Lamborghini Aventador is an open top sports car that is expected to go from 0 to 100 kmph in about 3 seconds. Prabhas’s model seems to be an Orange Aventador Roadster. 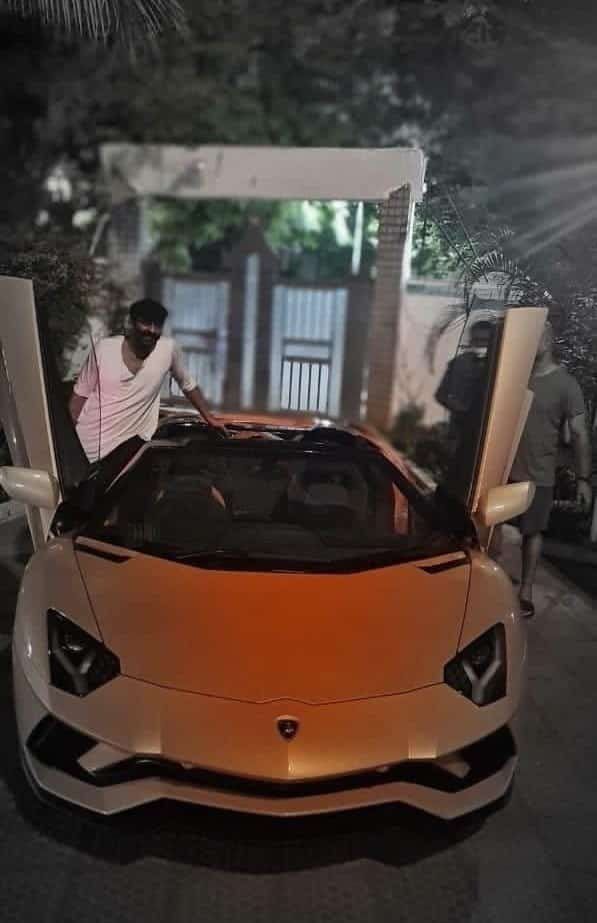 Fans’ reaction to the Prabhas’ Lamborghini

Fans have been sharing the actor’s pictures with the car on Twitter. A few videos claimed to be those of the actor and reportedly his brother posing next to the car and driving it are also being shared. Prabhas’ fans seem to be thrilled with the actor’s dream coming true.

Some have even pointed out a connection that Prabhas had shared earlier that he had proudly gifted his father a car on his birthday. He has now seemingly purchased this car on his father’s birthday again.

#Prabhas. said in Abhimani show he gifted car to his dad on his last birthday. Today is his dad’s birthday and he purchased a Lamborghini. What a soulful connection.

These ethics, values and connection is missed in today’s generation

Prabhas’ news car only adds to his existing expensive collection

Curious about Prabhas’ net worth that’s backing the Lamborghini Aventador’s price in India?

What else is Prabhas up to these days?

Prabhas is presently gearing up for quite a few movie releases. From Radhe Shyam to Adipurush, the actor has quite a few big-budget movies lined up for 2021. While Radhe Shyam promotions may soon begin, the actor keeps sharing updates on Adipurush‘s cast and shooting as well. Disclaimer: The above information is sourced from various websites/ media reports. The website does not guarantee a 100% accuracy of the figures.

Get the latest entertainment news from India & around the world. Now follow your favourite television celebs and telly updates. Republic World is your one-stop destination for trending Bollywood news. Tune in today to stay updated with all the latest news and headlines from the world of entertainment.