Although the electrification It is already part of the present and will be the absolute protagonist of the future of the automotive sector, there are brands that do not depend so much on it. Manufacturers like Lamborghini have always maintained that they would use combustion until they had no choice, as it is something that runs in their genes. However, it is confirmed that the next Lamborghini Aventador will be hybrid, being a movement of change that has a certain logic and that helps them to maintain their philosophy.

At the end of the day, we already saw how the Lamborghini Sián was the first to use a propulsion system of this type and it was only a matter of time before it was extended to other models. The next Aventador hit the market in 2022 and it will also maintain a very characteristic component of the brand. It’s about that engine 6.5-liter atmospheric V12 that has been accompanying the most powerful Lamborghini copies for so long and is present in the current generation reaching up to 770 hp. 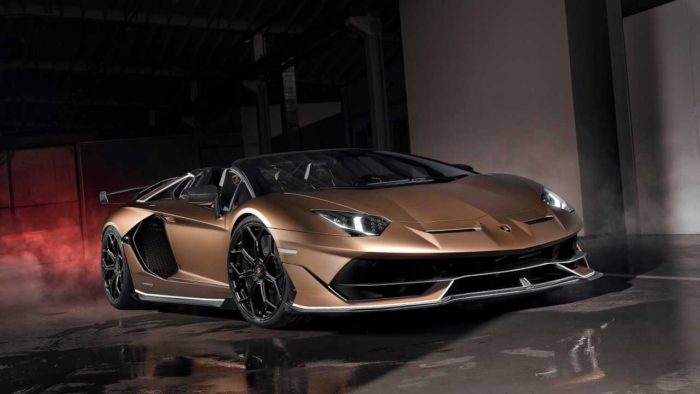 Everything indicates that the new generation of the Lamborghini Aventador will be presented this year, to reach the market in the next, with a configuration similar to that of the Sián. We are talking about the V12 in a central position aided by a electric motor that works at 48 volts and a super capacitor that allows extremely fast charging and discharging. It would be a support for the combustion mechanics and would also allow move the car by yourself at times like parking or reversing.

In Sián you get a combined power of 819 hp, so we can expect the next Aventador to be substantially more powerful than the current one. Also slightly faster due to the improvement in performance that electrification would provide. In this way, some problems would be solved, such as increasing power and reducing emissions. no need to use a turbocharger, maintaining the philosophy of the Sant’Aganta brand. 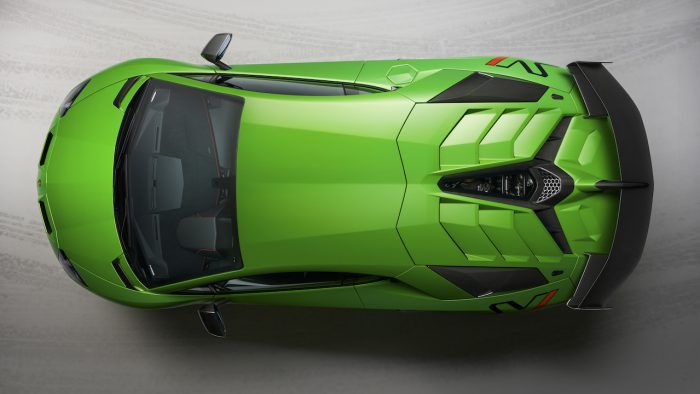 There is also talk of a all-wheel drive system with the V12 moving the rear axle and the electric motor turning the front, although its use is not yet clear. Lamborghini also does not want the weight of its vehicles to increase, which is why it had shunned hybridization until last year. However the use of supercapacitor makes the system weigh just 34 kg and does not affect the performance too much. It should also be mentioned that it does not have the range of a traditional lithium-ion battery.

It seems that interesting things are coming on the part of Lamborghini, because after the new generation of the Aventador there will also be a facelift for the Urus. For 2024/2025 there is talk of the arrival of the replacement of the Lamborghini Huracán, which could mean the farewell of the current atmospheric V10. In any case, we will have to wait to know the future of the Italian brand.