Speed ​​records, while they certainly don’t do much good in practice, do have something to love about them. And there are all kinds for all kinds of circumstances and vehicles. On this occasion, Lamborghini has broken the mark for the maximum speed reached on ice, specifically on Lake Baikal in Russia with its most successful and practical model, the Urus. Thus, the Italian brother of the Audi RS Q8 has snatched the title won in 2019 by the Jeep Grand Cherokee Trackhawk.

The impressive race was recorded during the Days of Speed ​​event organized by the LAV-Racing racing company, held between March 10 and 13, and saw the Italian super SUV reach an impressive speed of 298 km / h, just 4 km / h less than the peak reached during practice races. It goes without saying that the event strictly complies with all the rules of the FIA (International Automobile Federation) and the RAF (Russian Automobile Federation) to be considered a valid record.

The Days of Speed ​​is an annual event in Russia and takes place in one of the most spectacular bodies of water on Earth. Lake Baikal has the largest volume of fresh water on the planetContains about a fifth of all the fresh water on the globe and more than the Great Lakes of the US and Canada combined, largely because it is more than a mile deep at some points. Located in Siberia, which has become synonymous with cold, the lake naturally freezes over every winter. 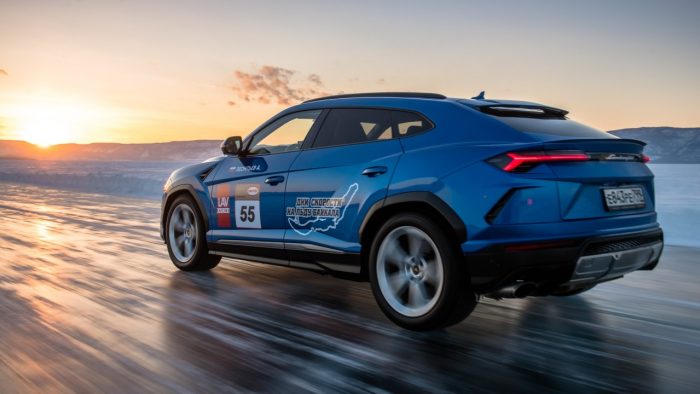 Since the ice is more than two meters thick in some places, it is a perfect candidate for people to gather and race their vehicles for records in different categories. The Russian Automobile Federation has duly done this every spring since 2011. The challenge as such is based on launching from standing on the ice and aim at the highest possible speed in 1,000 meters. In addition, the organizers measure the maximum speed of the car at the finish line, not taking the highest point.

It was Andrey Leontyev, the Russian driver who has set the record in the Days of Speed ​​18 times, who covered the kilometer at an average of 114 km / h, beating the Jeep by a relatively large margin of 14 km / h. The Urus also managed to beat the Grand Cherokee Trackhawk at the finish line by a margin of 18 km / h, and is actually not too far from the absolute record of 346 km / h, set by a BMW M3 (E30) with more than 1,300 hp of power. Who knows if Lamborghini will return with a more radical version of the Urus. 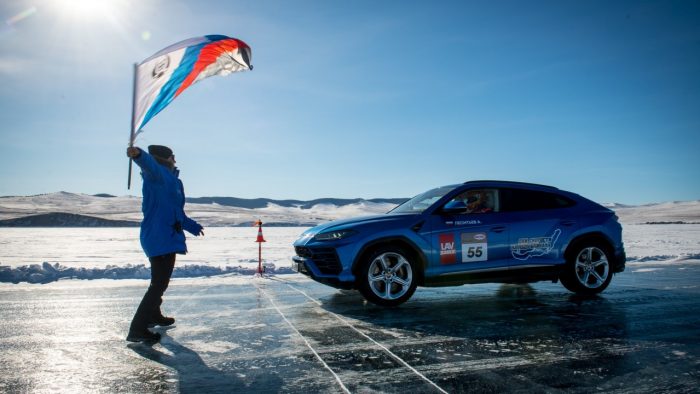 “Lamborghini always sets bold and ambitious goals that reinforce the performance benchmarks we set for our products and support the innate innovation and technical prowess of our supercars. This extreme challenge has once again demonstrated that the Urus delivers the expected performance in terms of acceleration, top speed and dynamic behavior in order to deliver the best performance on any surface, ”said Konstantin Sychev, Brand Director Europe. del Este and CIS. 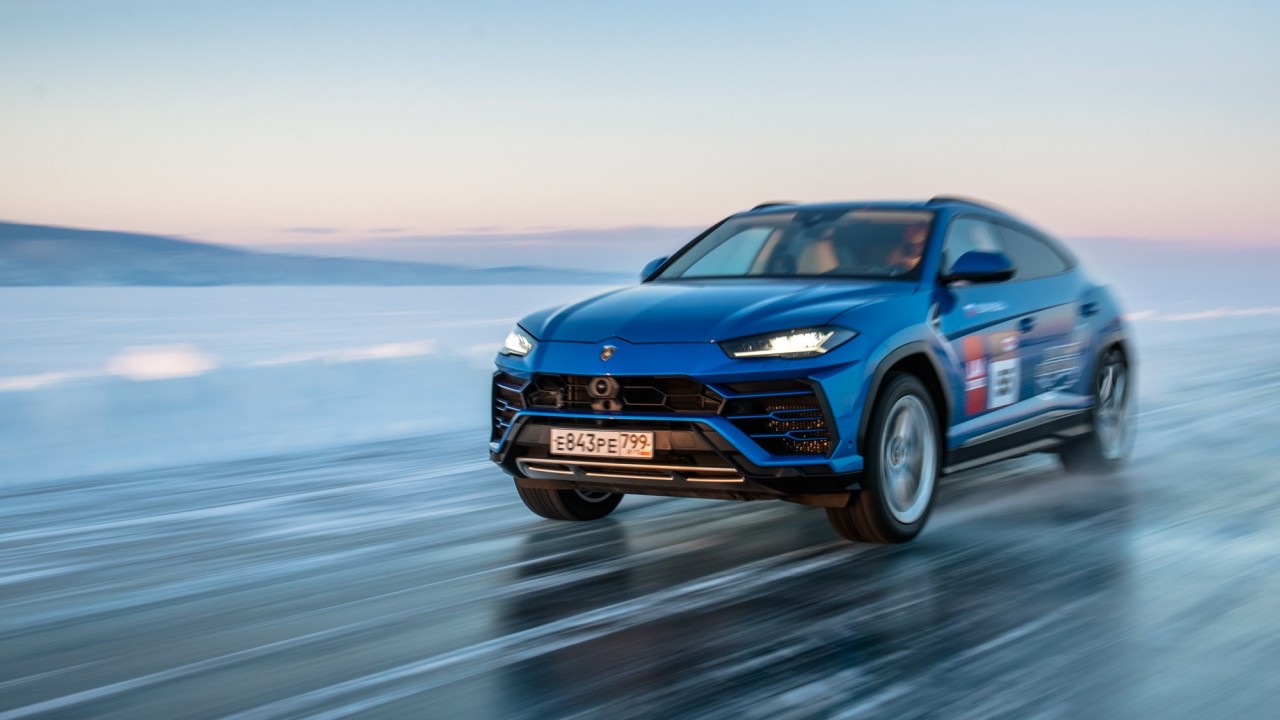