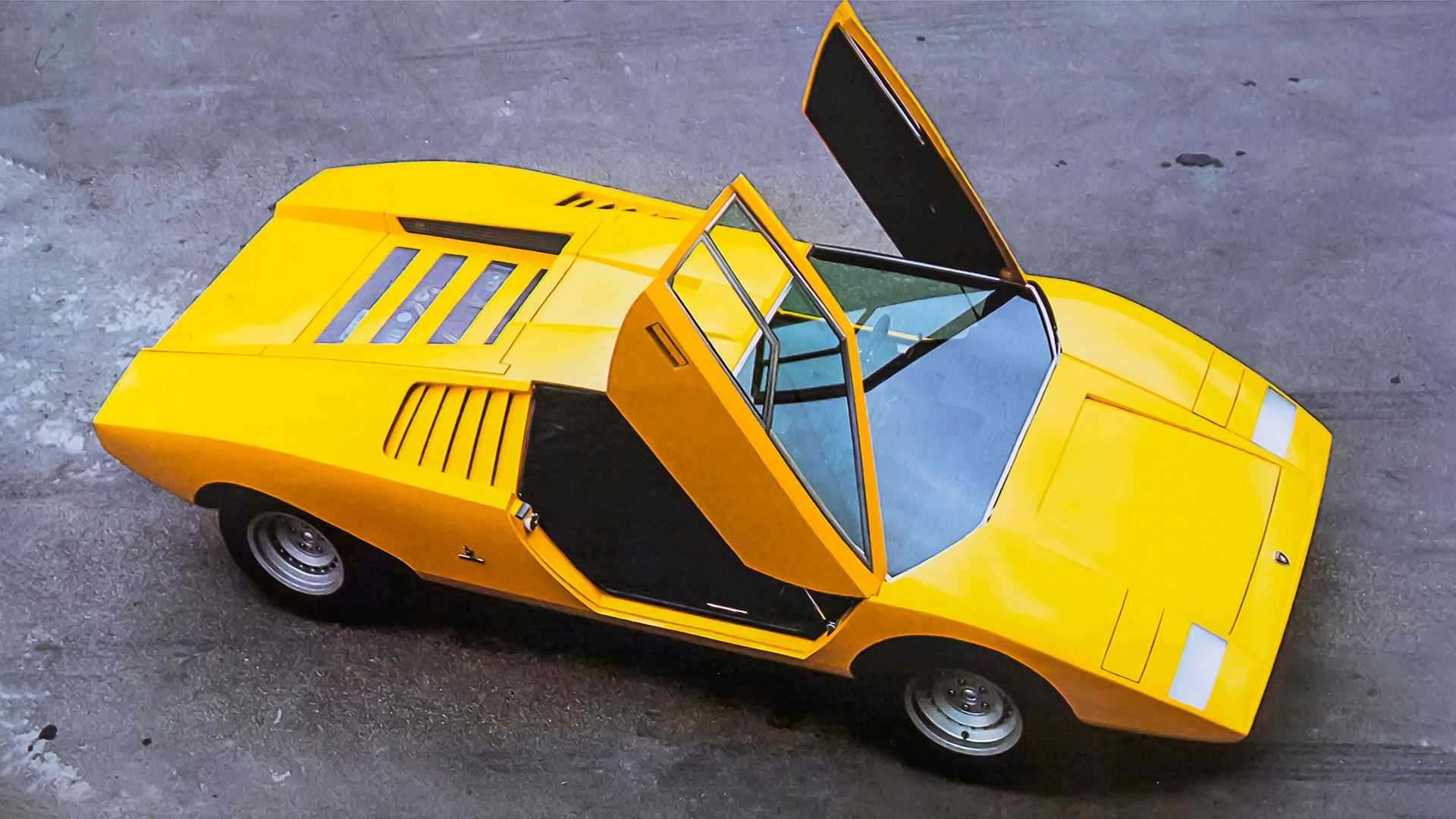 The Italian sports car maker has recently celebrated the 50th birthday of its Countach coupe by unveiling its modern part-electric re-interpretation named the LPI 800-4. However, as the latest video teaser seems to suggest, the company is also working on restoring its first Countach prototype destroyed half a century ago.

Some of you may know that the Lamborghini Museum holds the second production example of the Countach, because the first one was wrecked during tests and considered a complete write-off. However, a recent series of short videos from the manufacturer hints that Lambo intends to rewrite that particular painful moment of history by bringing the very first Countach back to its full glory.

The footage briefly shows car bodywork being molded into shape and primer being applied to the body. The outlines of the car and the grille on the rear window are both dead giveaways to its identity, even though it is never shown in full. The caption at the end of the video confirms our suspicions, saying that this vehicle paved the road to the future half a century ago.