Dozens of Lamborghini owners in China recently took part in the Esperienza Giro event that traveled more than 800 km through some of the country’s most picturesque places.

In total, 42 vehicles participated in the journey, including various Huracan, Aventador, and Urus models. The roadtrip started in Yinchuan and drove through the Helan mountain range. 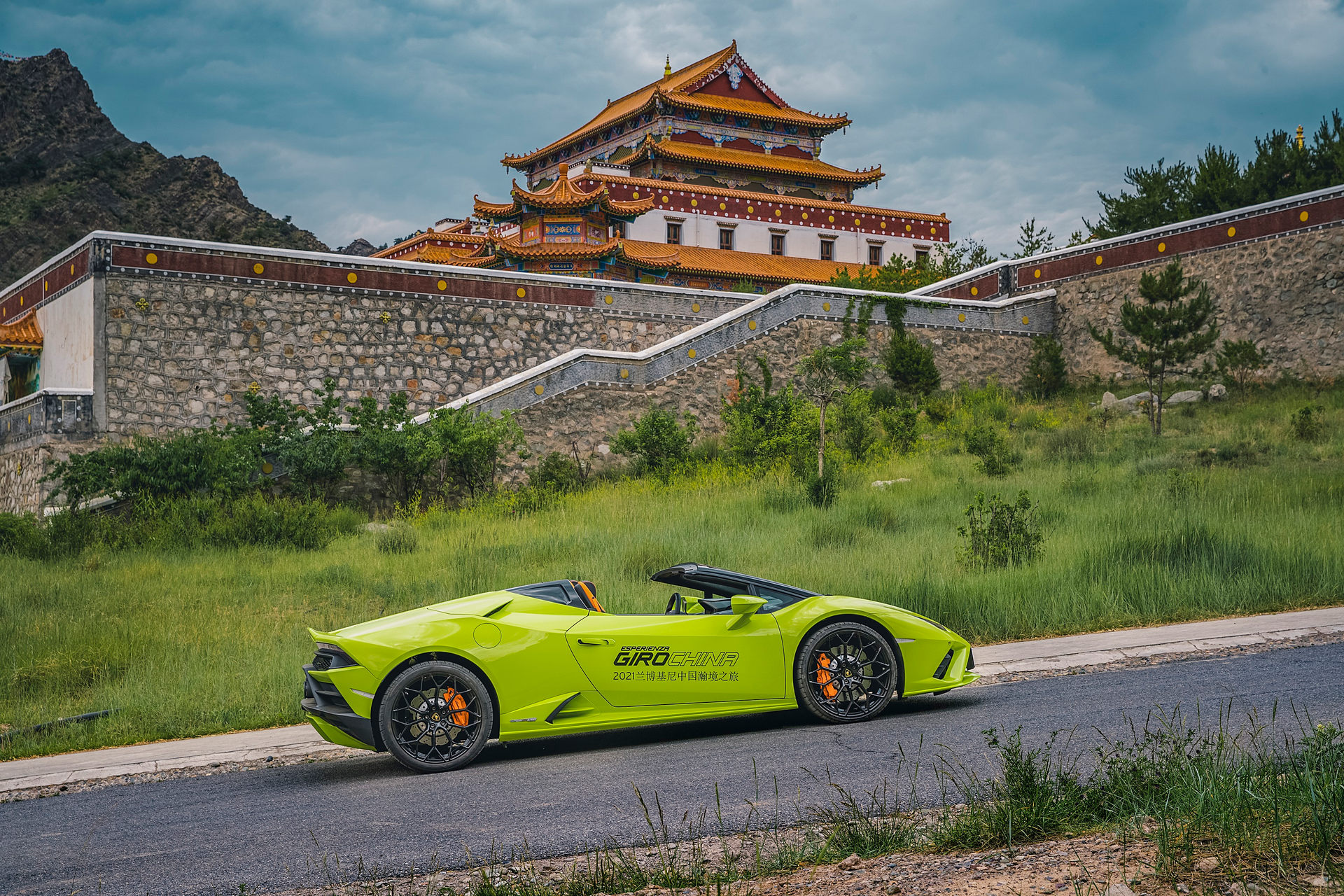 During the journey, the convoy of Lamborghinis drove along China’s Route 66, passing through deserts and small villages and coming to the Tonghu Grassland. It was in the vast Tengger Desert where the Urus was able to really show its off-road abilities as its Sabbia (Sand) mode proved particularly useful. The journey also took participants to the Fuyin Temple, the Yellow River, and the Lanzhou Danxia Geological Park that looks like it is from another planet.

Guests participating in the roadtrip also spent a night at the luxurious Desert Star Hotel located in a beautiful oasis in the desert. This marked the seventh time the Lamborghini Esperienza Giro China has been held.

China has become an increasingly important market for Lamborghini in recent years. In 2020, the Italian automaker sold 604 vehicles in China, making it the brand’s third most important market behind Germany (607 sales) and the United States, where 2,224 units were sold. Lamborghini expects China, where the Urus has proved particularly popular among buyers, to leapfrog Germany to become the brand’s second-largest market for 2021.