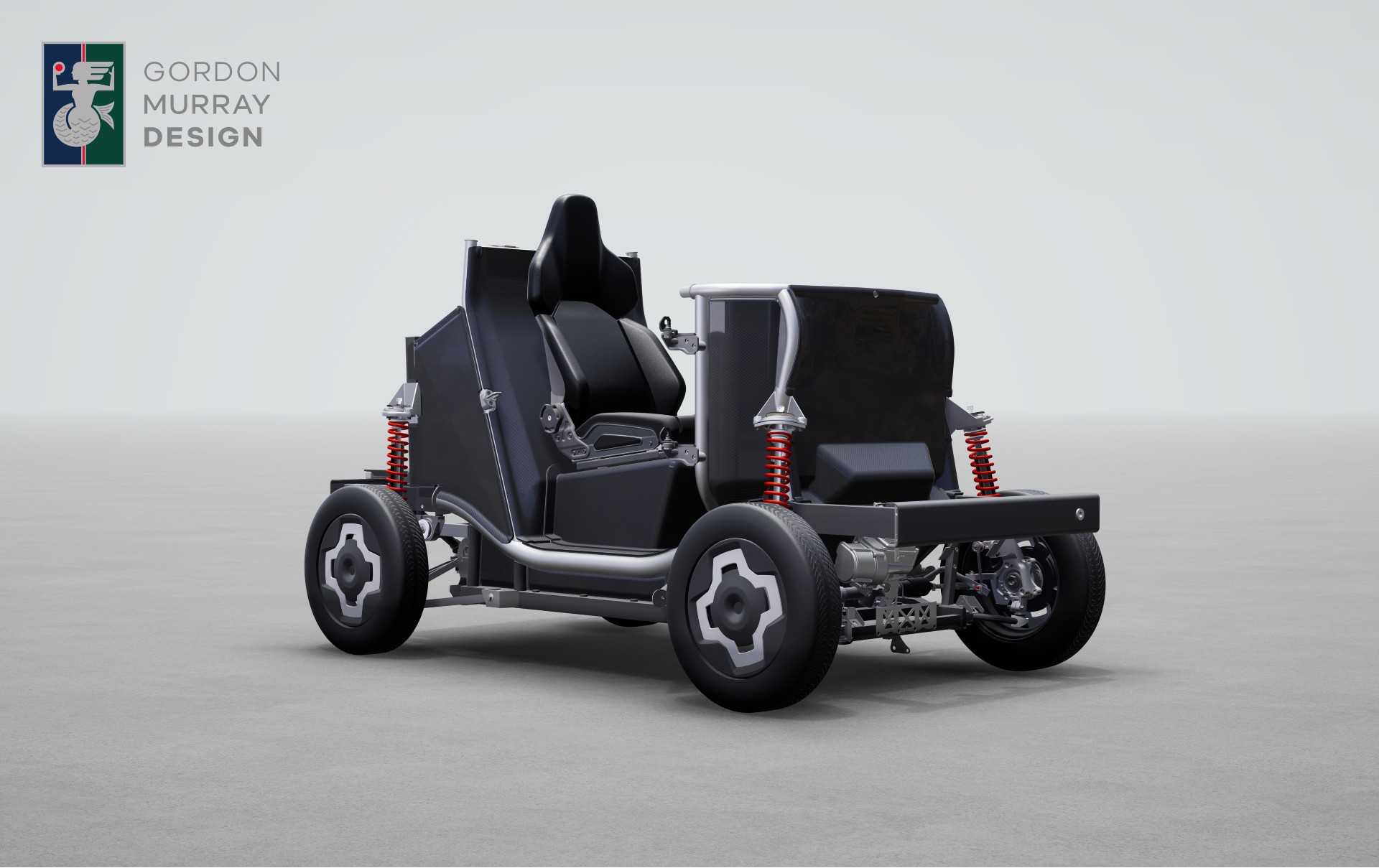 The company claims it used Formula One tech to design a street-legal car foundation, which consists of a durable aluminum chassis encased in carbon compound paneling. Implemented as a conventional family car, the iStream will be 20% lighter and nearly 50% more durable than a modern car of this type.

The architecture is said to be highly versatile, lending itself to a wide range of vehicles from battery quadricycles to mid-engined supercars to large gas-powered SUVs. We suspect that the Motiv EV shown a while ago (watch the video for details) could have been based on it, too.

The iStream eQuadricycle platform that debuted at Cenex-LCV is 2.5 meters (98 inches) long and weighs in at 400 kilograms (880 lbs), largely due to the heavy batteries supplying power to the electric motors. It offers 225 kilometers (140 miles) of range and needs 40 minutes to replenish the charge from 10 to 80 percent.

The Motiv mentioned above is an autonomous battery quadricycle comparable to the Citroen Ami and Microlino 2.0 in terms of overall size. It lacks a steering wheel, but has gull-wing doors, a large infotainment touchscreen, climate control and ABS. It debuted in early 2020 as a design study.