America’s Scuderia Cameron Glickenhaus has developed a contender for the inaugural season of Le Mans Hypercar, the new premier class of the World Endurance Championship.

The contender is the 007, which is currently out testing ahead of the first race at Belgium’s Spa-Francorchamps on May 1.

Under the new rules, teams competing in LMH must produce a number of road cars with a similar powertrain concept to their respective race car. However, some teams are going the extra length of launching a road-going version of their race car. One of them is Glickenhaus. Other teams competing this season, Toyota and Germany’s ByKolles, will also do the same. 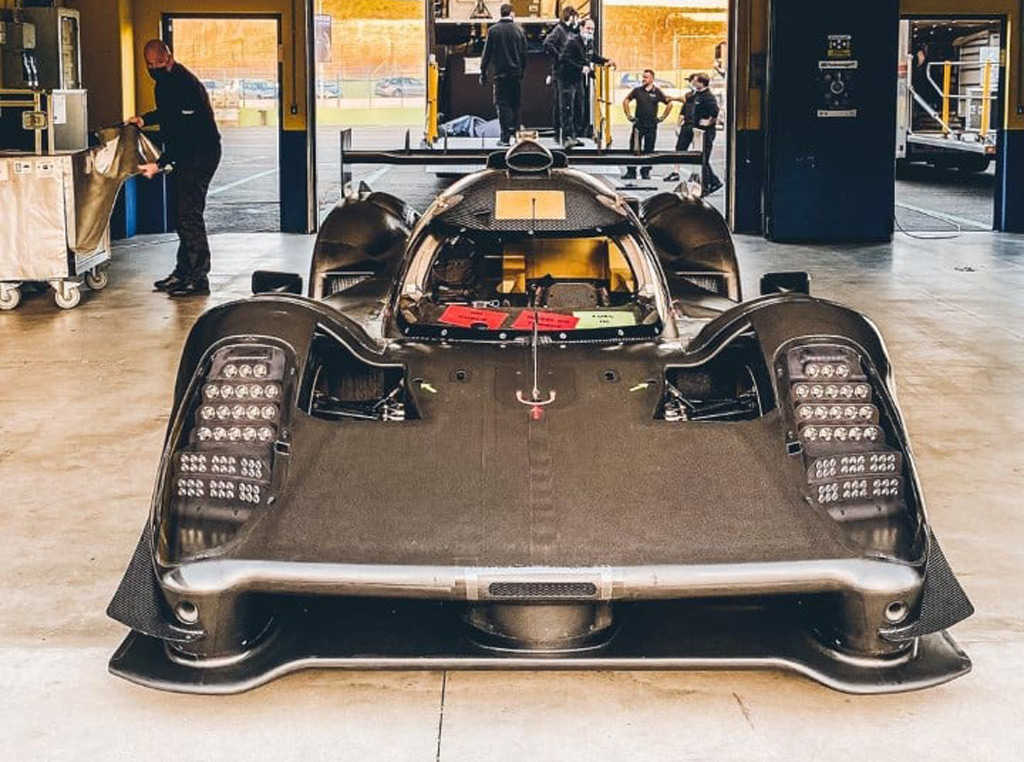 Glickenhaus’ road car will be called the 007S, where the “S” signifies the car as the “street” version. The race car will likely feature a “C” for “competition” in its name, though so far Glickenhaus has referred to it only as the 007.

This week Glickenhaus provided the first details on the 007S. It will have 1,400 hp on tap but weigh just 2,800 pounds, making for an insane power-to-weight ratio. The powertrain in the race car is a bespoke 3.5-liter twin-turbocharged V-8 developed by France’s Pipo Moteurs, but it isn’t clear what will power the 007S.

The car will have a three-seat layout similar to the setup used in the McLaren F1 and more recent McLaren Speedtail and GMA T.50, where the driver sits center and is flanked on either side by a passenger seat. 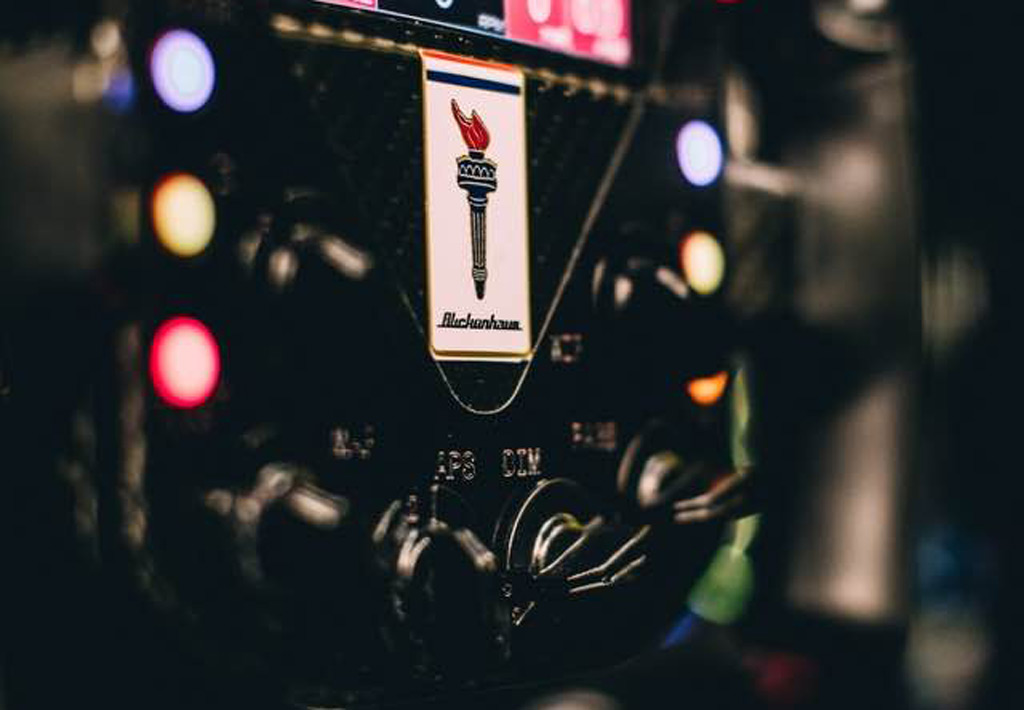 The aerodynamics will be to the same standards as the LMH rules. The car will also have air jacks and adjustable suspension so that owners will be able to quickly turn it into a track monster. They’ll just need to swap on some slick tires, drop the suspension, and switch to track-ready ABS and traction control.

Just 24 examples of the 007S will be offered for public sale, and deliveries will only start two years after the last build slot is reserved. Glickenhaus said the car will be street-legal in the United States and depending on orders could also be made legal in Europe, Japan and the Middle East. The company requires a paid deposit but will refund this if the 24-car limit isn’t reached.

The price tag for one is $2.3 million. For those more daring, Glickenhaus will build you a 007 race car and let you compete alongside its own team in this year’s 24 Hours of Le Mans, the highlight event of the World Endurance Championship. This option is a tad under $6 million.