There’s also the difficulty of incorporating Mercedes engine technicians into the team during a period of Covid lockdown.

So while McLaren has the chance to build on its recent gains over rivals, it will need to tackle each of these challenges decisively, says former McLaren mechanic Marc Priestley.

“There’s definitely a compromise from a technical level what McLaren are able to do between 2020 and 2021,” he told Motor Sport.

“They gain something from putting a Mercedes power unit in it over a Renault one but they are going to be hampered as well.

“From an operational perspective, the relationship has to be built. One has to understand how the other works, and vice versa, what they expect from certain things. Even things like terminologies that are used from one company to another might vary between the way Mercedes operates and the way that Renault operates.”

Winter testing in Bahrain will give teams just three days of track time before the business begins two weeks later in Sakhir, and it will be a crucial step in the process of adaptation according to Priestley.

Relationships will need to form immediately if the team is to take full advantage of title-winning power, he says.

“Although McLaren have worked with Mercedes for a long period of time in their history, it doesn’t mean it’s the same Mercedes of today,” 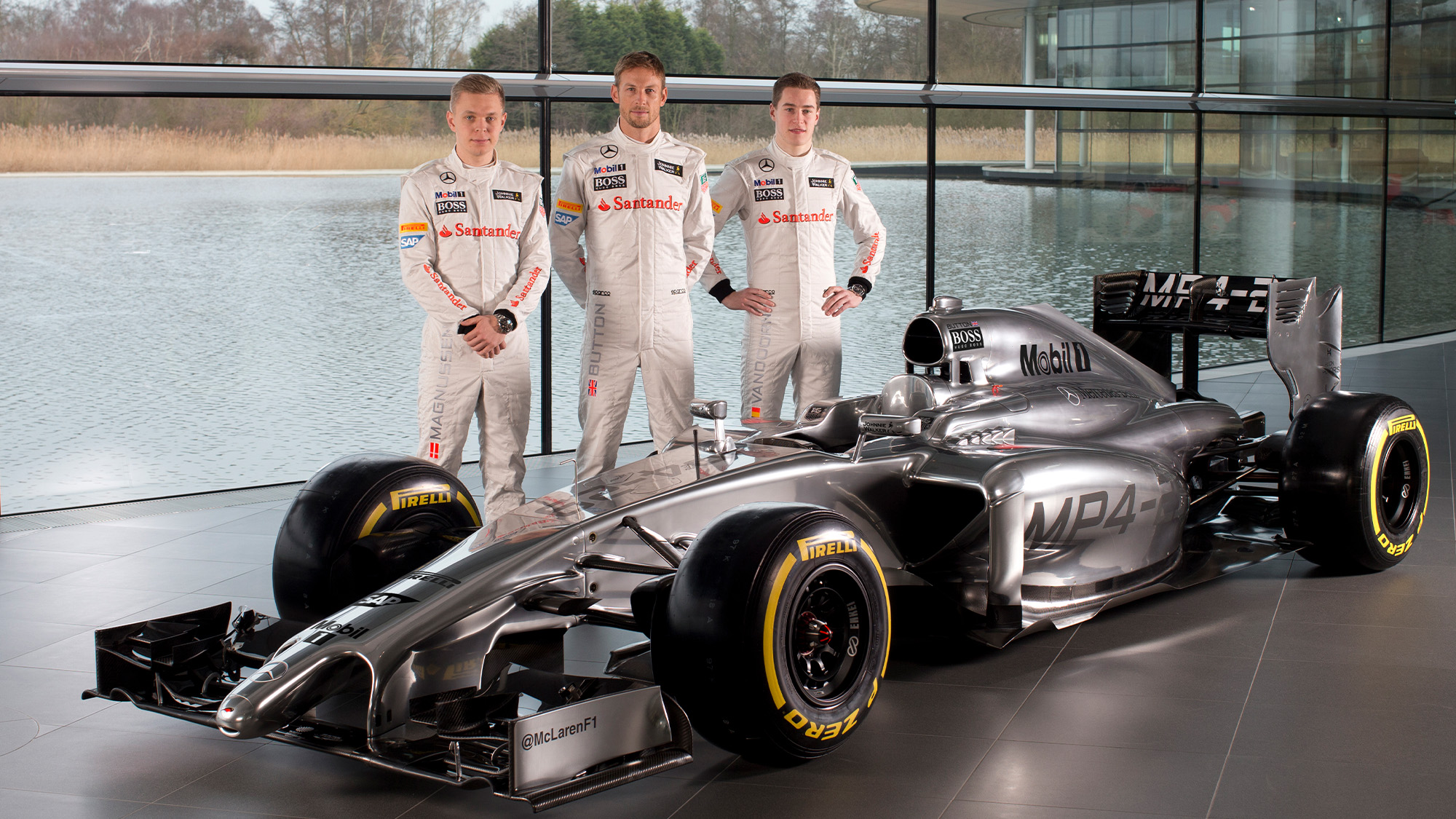 The F1 landscape has evolved greatly since the two parties went separate ways in 2015, with the Mercedes factory team continuing its title-winning dominance.

McLaren’s cursed stint with Honda is well documented and the pair parted ways at the end of the 2017 season. Although Honda then went on to win with Red Bull and AlphaTauri, McLaren also found happier times with Renault power, finishing fourth in the Constructors’ Championship in 2019, and third last year, leaving Renault’s factory team well beaten.

The growing success is felt within the factory, says Priestley. “The culture at McLaren has been almost rebuilt over recent years and now they’ve got a really positive culture where they understand that they’re building towards something greater.

“Everyone’s aware of this, it’s building towards something. This Mercedes step, it’s just being seen as the next step towards their ultimate goal.”

While there are high hopes with the arrival of Mercedes power, nobody is expecting the transformation to be complete over a single winter. “All pressure is not on winning the championship in this year for example,” says Priestley. 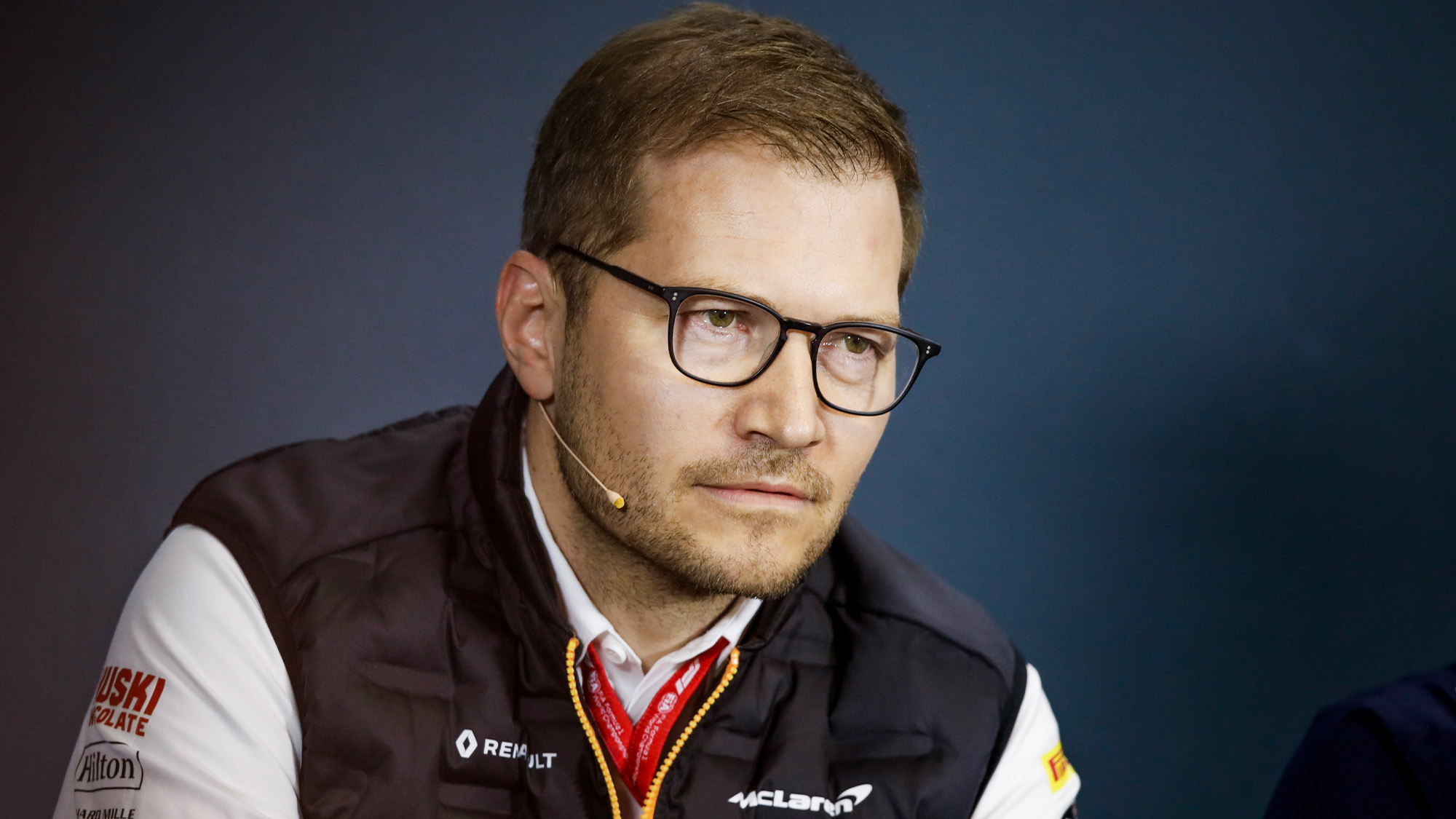 Andreas Seidl has been McLaren team principal since May 2019

The decision to return to Mercedes power was driven by Andreas Seidl, McLaren’s team principal, who arrived in May 2019 after a stint in charge of Porsche’s World Endurance Championship effort. He also spent years at BMW during its F1 involvement.

Seidl’s experience has been crucial in transforming the atmosphere of the team away from the track which is having a direct impact on performances on it according to Priestley.

“He’s got a very different viewpoint on how to build the team and how to build a culture that fosters a great team environment.

“He’s very open to understanding that this team is one that’s full of individual people with individual strengths and those strengths and weaknesses are not just constrained to whatever a certain person’s role is. For example, he’s very much open to cross-pollinating across the whole organisation in getting people from one department to talk to another. To suggest or question things that may have been done from a certain way forever. Which historically has not been one of McLaren’s strengths.

“Andreas has accelerated that process and because of that, people within the organisation feel a bit more free and empowered to try and rely on their own experience and strengths.

“On top of that, they’ve had some decent results and you cannot underestimate the power of a good result for team morale.”

For a team that’s been through testing times, while using all but one of the power units available in F1, the ingredients finally look to be in place. Has McLaren got the right recipe?