Daniel Ricciardo says McLaren are “firing on the right cylinders” after a smooth shakedown of the MCL35M last week.

The Australian and teammate Lando Norris completed a filming day of the new Mercedes-powered car at Silverstone, which under the regulations limited them to 100km (17 laps).

Still, Ricciardo was more than satisfied with his first impressions as he continues to get settled in at Woking.

“McLaren started on the right foot with the fire-up, that was a day early, and the first day of running on track, everything has been smooth,” he said.

“You can’t ask for too much more at this part of the season. Everything is firing on the right cylinders, for now, so to speak, and we’re all good.”

But despite the relatively short off-season, Ricciardo admits the handful of laps were welcome.

“It feels longer than two months actually, it always takes a little bit to get the cobwebs out,” Ricciardo explained.

“I think in these conditions, it’s greasy, they don’t fill you with a lot of confidence after it’s been a while since being in a car, but no it’s nice, everything has run really smooth.” 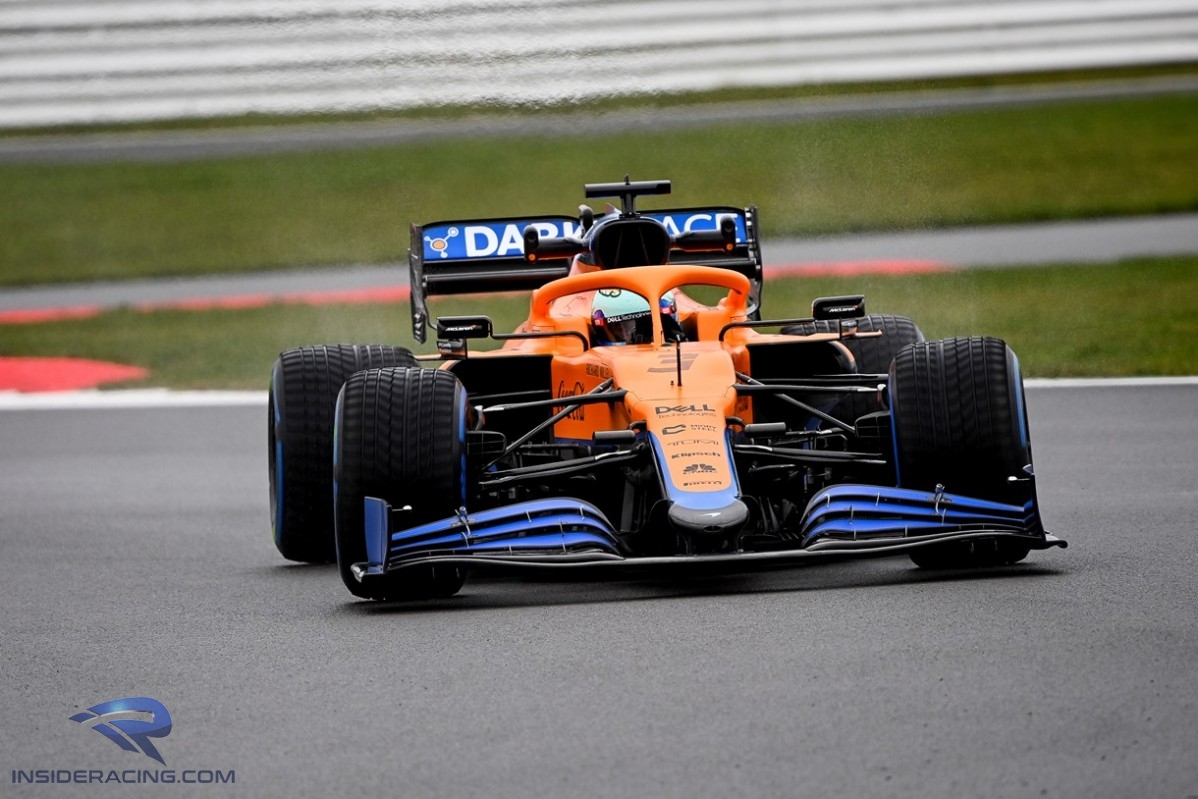 And with pre-season testing limited to just three days this year, each opportunity to get on track also given the seven-time Grand Prix winner more time to get settled both in the car and with the team.

“We completed what we had to, so really that’s all you can ask for. The more laps I turn, the more confidence and comfort I’ll feel with this team,” Ricciardo added.

“Every little bit helps to get up to speed by going through all the procedures.

“Really the plan and the target is to get to Bahrain on Sunday afternoon, be on the grid, and for there to be no inch of panic. It’s really just about feeling comfortable and familiar with all the crew.

“So we’re trying to go through that, and go through scenarios we would normally face on a race weekend. We don’t have the atmosphere around us now, but we can certainly try to replicate it, and put a little bit of pressure on ourselves.”