The final 620R rolled off the Woking assembly line, in Surrey, UK, in December 2020, marking the end of McLaren’s Sports Series lineup. 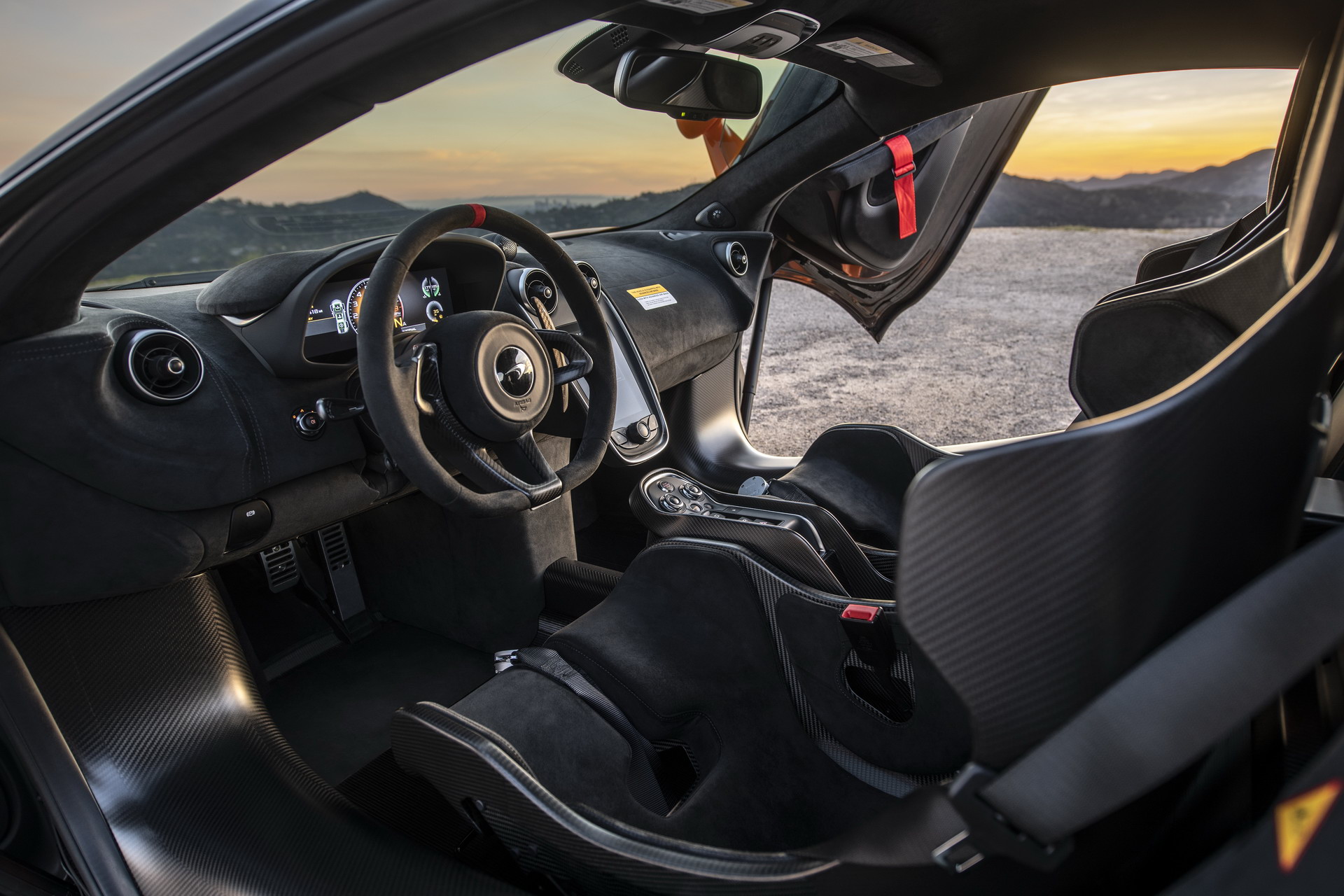 Now, the Sports Series range may be officially dead, but not all examples are sold out. For instance, the final 620Rs just touched down in North America, and are on their way to the official retailers. Global production is capped at 225 units, and only 70 were slated for the US market, and some of them are still for grabs, according to McLaren.

All North American examples are equipped with the MSO package, which adds a glossy carbon fiber roof complete with a scoop for improved air intake and exhaust sound, carbon fiber roof cantrails, and Track Telemetry system with lap timer and three cameras to record laps.

“Limited-numbers models with the highest levels of performance – cars like the 620R, which feels like a race car on the street or at a track day – are in demand not only because of the driving experience they offer but because they have even greater exclusivity”, said McLaren’s President, Tony Joseph. “You can see how this has played out with the 765LT as well, with all of the available volume sold.”

On a different note, McLaren has also confirmed that the 765LT is sold out.