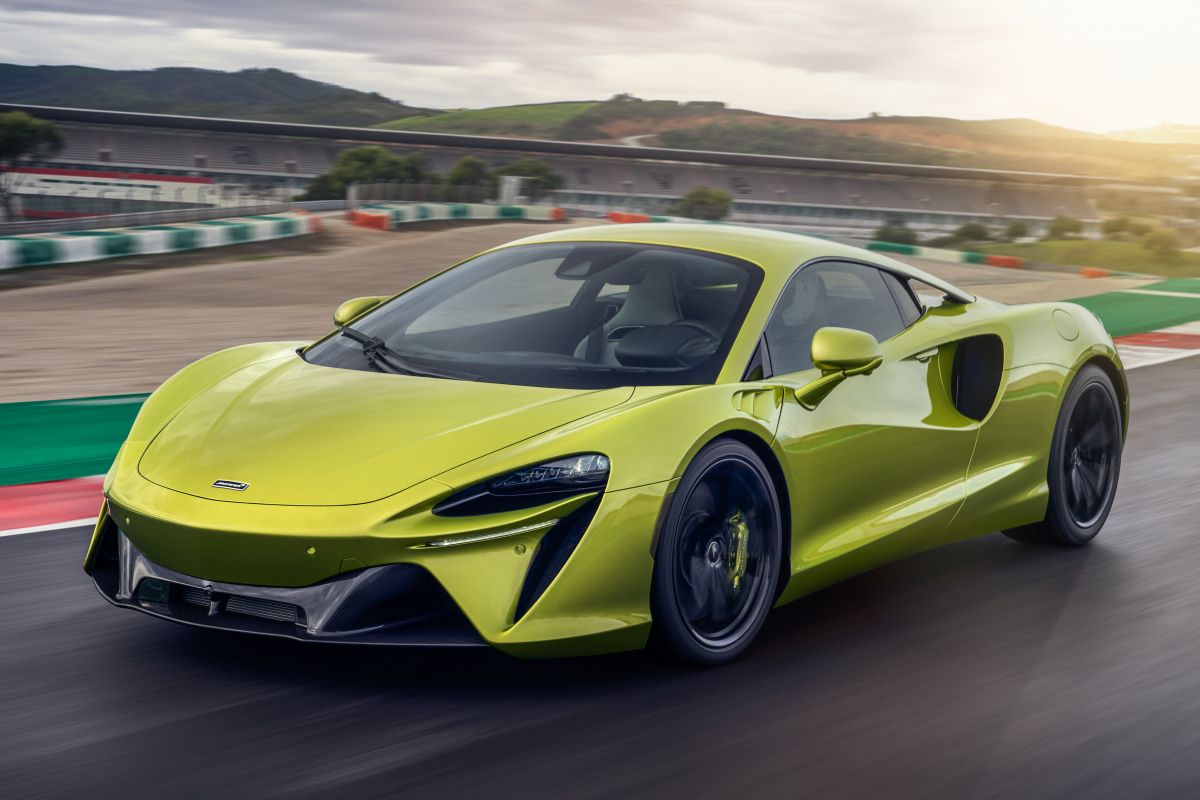 McLaren recently unveiled its upcoming Artura hybrid supercar that promises a lot of great looks and performance with an improved environmental footprint. This isn’t the first hybrid hypercar put forward by McLaren. The company has previously sold limited edition hybrids but they carried seven-figure price tags. The entry-level McLaren for sale, on the other hand, will cost “just” $225,000 in the United States.

Besides offering a more affordable price tag and leveraging environmentally-friend technologies, the new McLaren Artura will also feature computer chips in its wheels. Why? Tires are sometimes overlooked but they’re one of the most important aspects of performance. Good tires can offer better acceleration and braking while increasing control and stability. 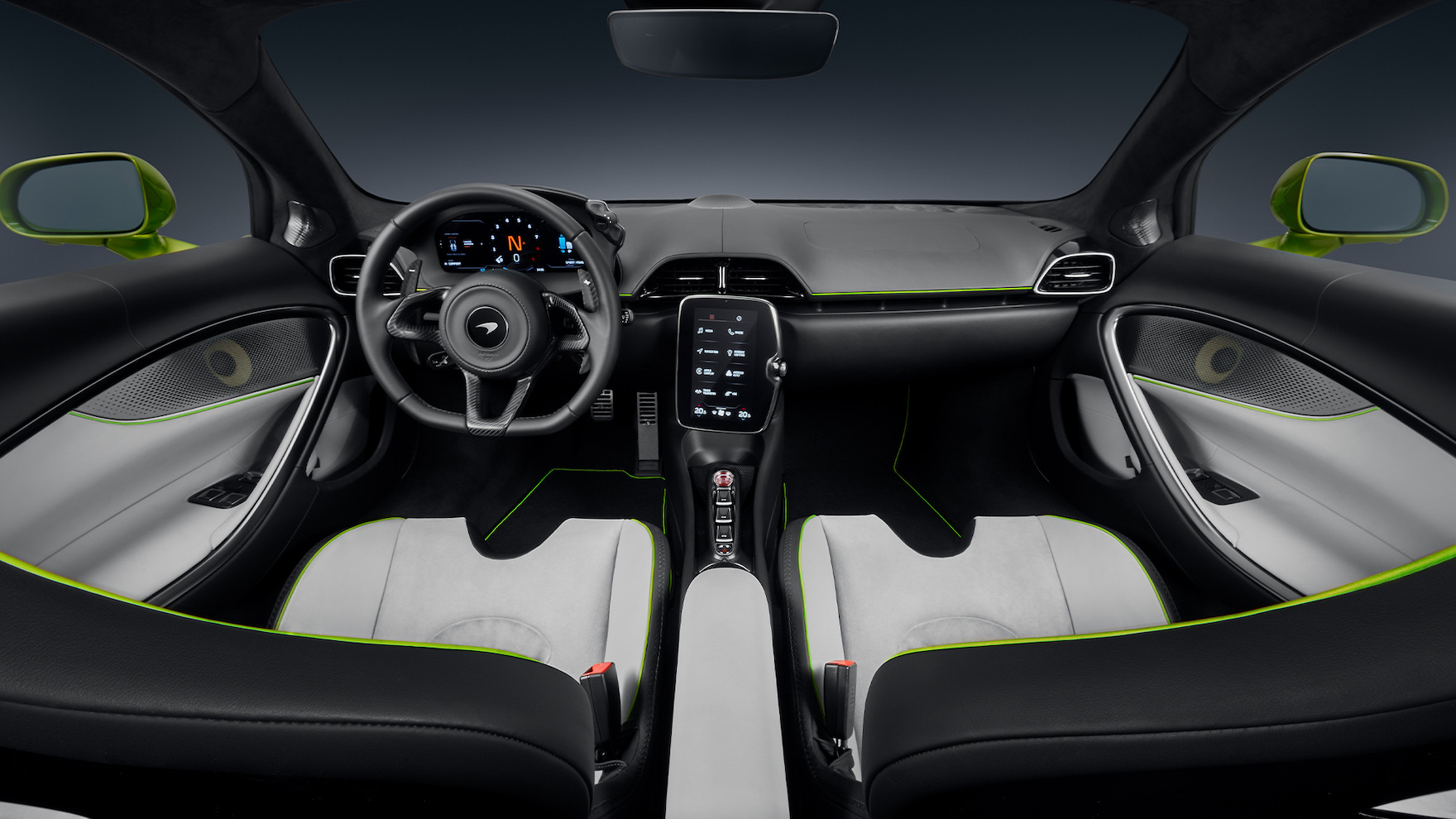 The McLaren Artura will feature chips that can provide feedback, including air pressure and temperature. Since the chips are directly embedded in the tires, they’re expected to deliver more accurate real-time measurements compared to traditional monitoring systems.

McLaren also ditched the reverse gear in the eight speed transmission. Instead of a gear going into reverse, the Artura can simply spin its electric engine backwards. The electric motor also smooths out shifting between gears, which should result in better performance.

The McLaren Artura is expected to go into production this fall, and as already mentioned will feature a hybrid engine system. While most McLaren hypercars get V8’s, the Artura gets a robust V6 to go with its electric engine. The V6 reduces weight while still offering plenty of performance, with the V6 producing 577 horsepower before the electric engine pushes it up to 671 hp.