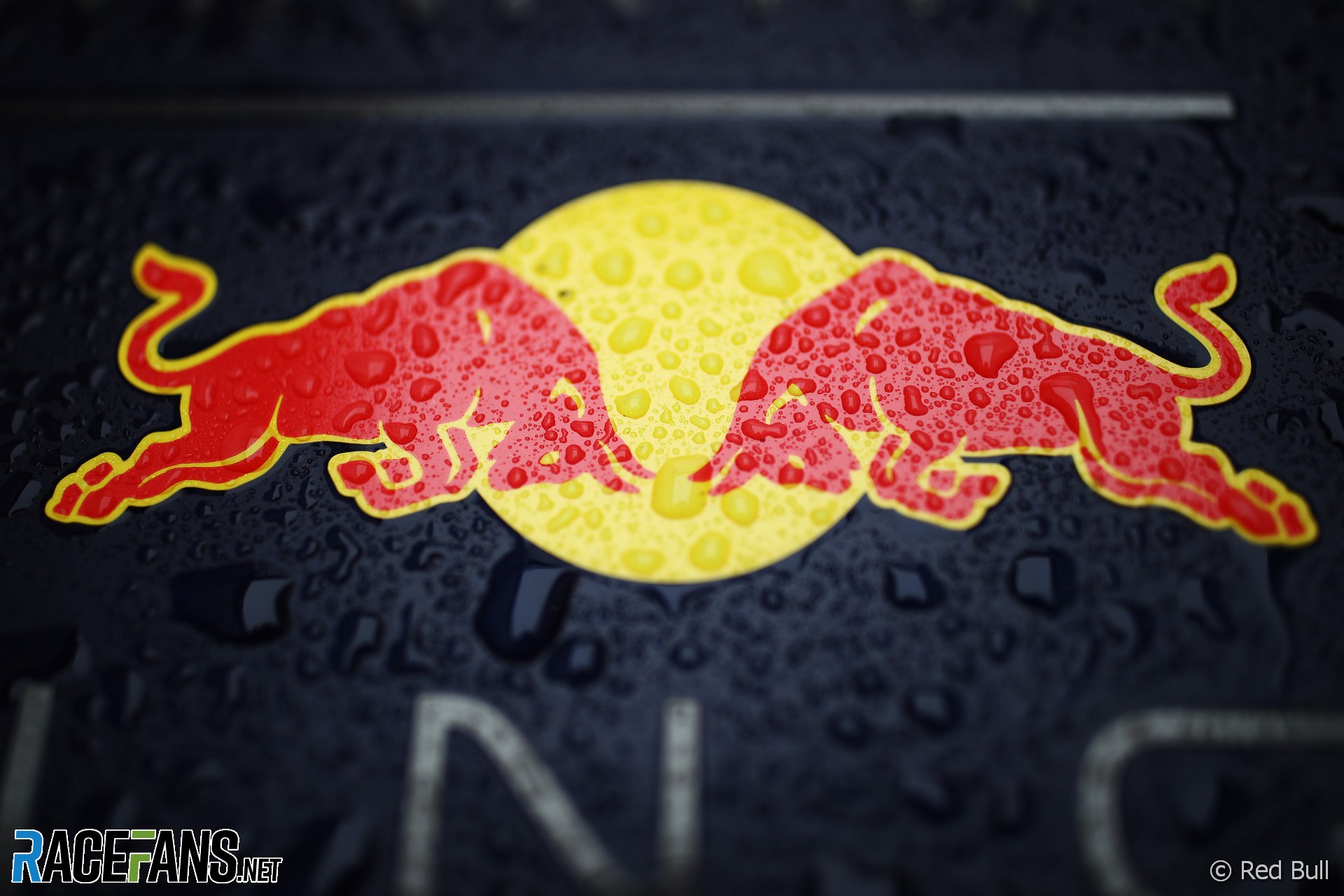 Red Bull has confirmed details of its launch plans for the 2021 F1 season.

The team will present its new RB16B on February 23rd. It will be the fourth team to launch its new car for 2021: McLaren and AlphaTauri revealed their new chassis this week and Alfa Romeo are due to present their C41 in Poland on Monday.

Red Bull finished runner-up in the constructors championship to Mercedes last year. Max Verstappen scored both the team’s victories, including in the season finale at Yas Marina. Sergio Perez has joined him in place of Alexander Albon for the new season.

The team is entering its final season alongside engine supplier Honda, which will leave Formula 1 at the end of the year. However Red Bull have confirmed they will continue to use their current power units beyond the end of 2021. Honda has produced an upgraded engine for its final season in the sport.

A new division, Red Bull Powertrains, is being established at its Milton Keynes base to run the engines from the 2022 F1 season.

Red Bull’s announcement leaves Haas as the only team yet to confirm its launch plans for the new season.