Silverstone, home of the British Grand Prix, has hosted both McLaren and Williams this week as the F1 teams prepare for the 2021 season.

The legendary Northamptonshire circuit, a former airfield, hosted both the British Grand Prix and the one-off 70th Anniversary Grand Prix in 2020.

The Silverstone race was known as the “Mutton Grand Prix” in its early days, a reference to the inaugural incarnation of the race when sheep invaded the track. Though the track layout has changed over the years, it has always been known for its fast, sweeping curves.

Silverstone is an ideal location for shakedowns for the Britain-based teams, who are all within a 90 minute drive of the track. The closest is Aston Martin, formerly Racing Point, whose factory is located in an industrial park on the edge of the grounds of the venue itself.

Both teams are gearing up for a challenging 2021. Williams is in the process of rebuilding after several tough seasons with poor results but is now under new ownership. Meanwhile, McLaren have moved away from Renault engines to the Mercedes power unit and have lofty aims for the next few years with new recruit Daniel Ricciardo at the wheel.

Both Williams and McLaren will be desperate to perform in 2021, particularly in front of the home crowd at Silverstone, or risk losing the services of former Formula 2 rivals George Russell and Lando Norris respectively.

Russell is considered a natural replacement for Lewis Hamilton when he retires from Formula 1 and Lando Norris has often attracted a lot of attention for his last-lap overtaking attempts.

While Williams has yet to unveil their 2021 challenger, McLaren have already launched their new car and released video footage where you can get a first glimpse of this season’s machinery on track: 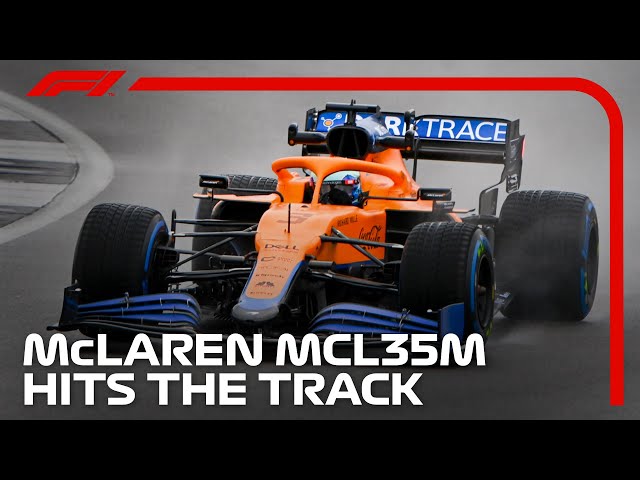