If you have a spare $675,000 sitting around, you could choose to spend it on a couple of mid-engined supercars, like the McLaren 765LT and Ferrari F8 Tributo, for example. Alternatively, that money could be spent to purchase an entire supercar company. Yes, you’re reading that right.

The company in question is Falcon Motorsports which according to the listing at Loopnet, is a “very popular, successful, independent supercar company.” In reality, it is a company that was formed in 2011 but only went on to produce seven examples of the C6 Chevrolet Corvette Z06-powered Falcon F7, one of which was listed up for sale in early March.

Read Also: Remember America’s Ferrari Wannabe, The Falcon F7 Supercar? One Of Them Is For Sale

As noted by Jalopnik, Falcon Motorsports was founded by designer and engineer Jeff Lemke with the intention of becoming a U.S. rival to Ferrari. However, as with so many startups, things didn’t quite pan out, but that doesn’t mean someone else can’t come along and revive Falcon.

The sales ad reveals that the entire F7 product line is available to purchase. This includes all tools, molds, and other items currently in possession of the company. Perhaps more important is the fact that the sale includes “all logos, slogans, trademarks, copyrights, know how, processes, trade secrets, formulae, inventions, engineering data, electronic databases, all drawings, license agreements, and all other intellectual and/or proprietary information and property and applications for or licenses used in connection with the building the Falcon F7.” The sale also includes a fully-functional Falcon F7.

Fancy yourself as the next Horacio Pagani or Christian on Koenigsegg? This could be your opportunity… 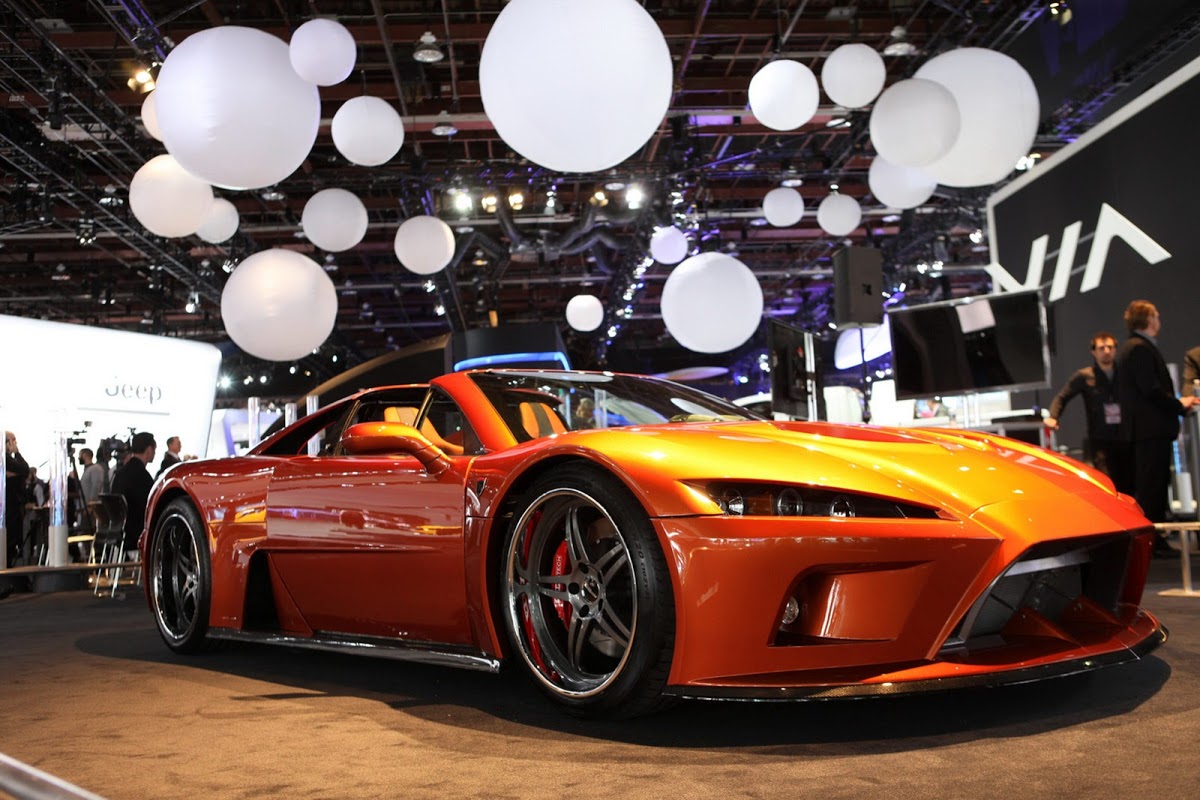