This fall, McLaren will be making a splash at Salon Prive. In what is billed as the UK’s most exclusive motor show, the British supercar maker will debut three new cars, the Artura, the Elva with windscreen and the 765LT Spider.

The latest product of the McLaren lineup, the Artura, is a hybrid supercar that, according to McLaren, is the perfect blend between road and race car. The Artura is said to make its appearance in a stunning Ember Orange paint and will highlight the all-new McLaren Carbon Lightweight Architecture (MCLA) along with a powerful 120-degree angle 3.0L twin-turbo V6 that is accompanied by a compact 95PS axial flux E-motor. The Artura has a class-leading DIN weight of just under 1500kg, coupled with a power output of 680 PS (670 hp / 507 kW) and 730 Nm (538 ft-lb) giving it the ability to reach 124 mph (200 km/h) from a standstill in just 8.3 seconds and hit a top speed of 205 mph (330 km/h). 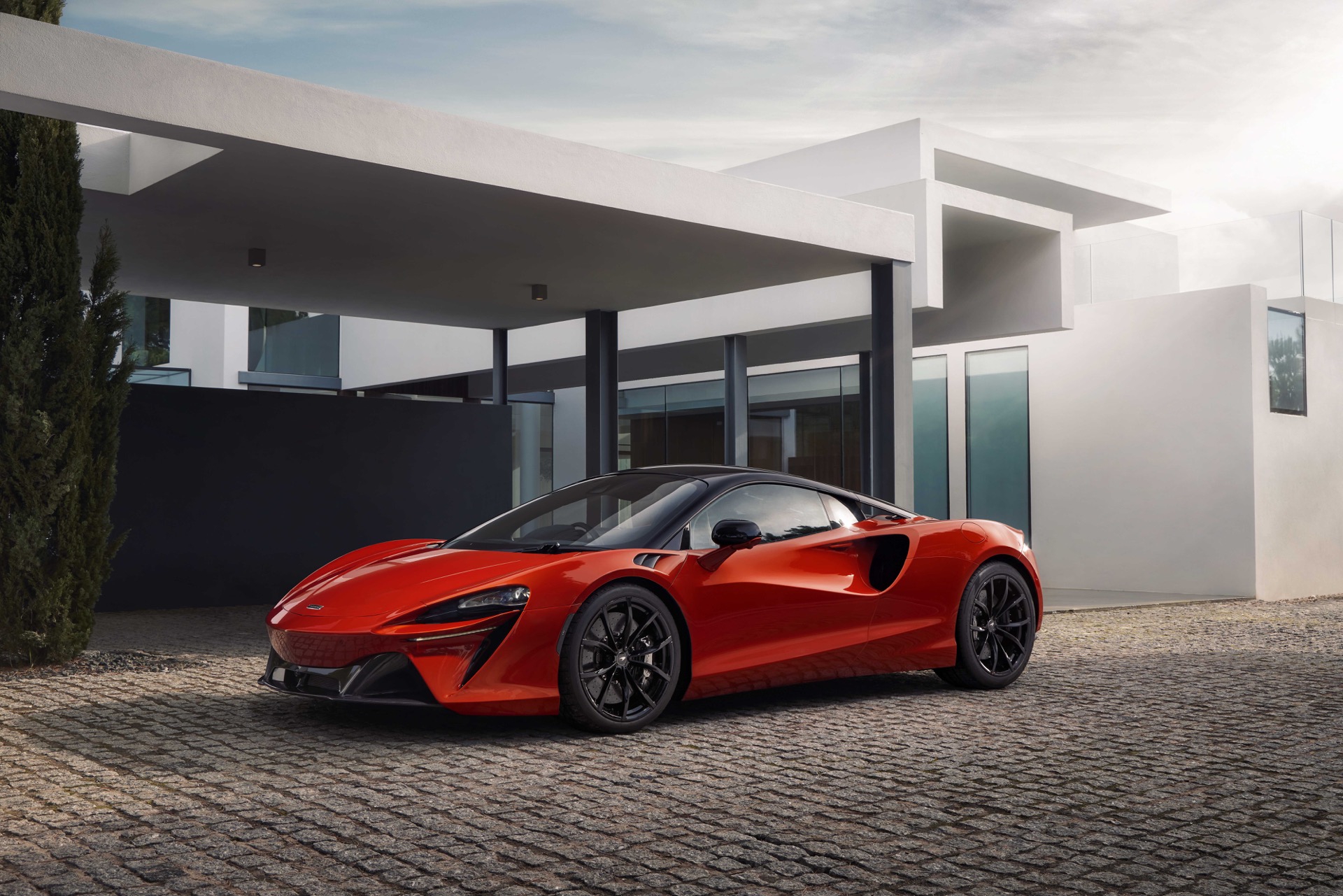 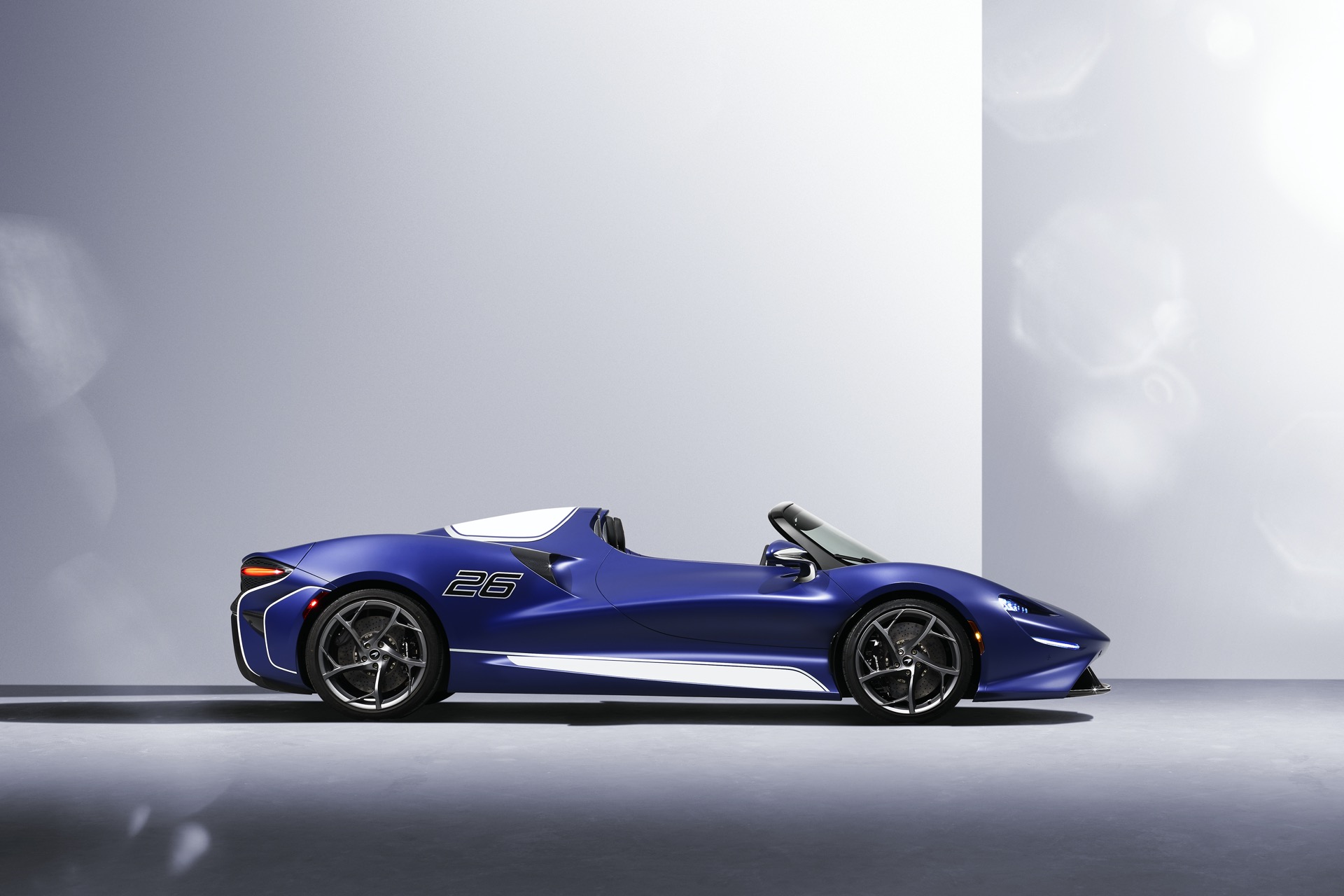 Joining the Artura at Salon Prive will be the McLaren Elva with a windscreen. The Satin Blue example that will be displayed is said to blur interior luxury with the outside world, with its narrow screen synchronizing perfectly with its elegant design. Being one of the rarest McLarens ever built, the car is sure to turn heads at the event.

Next up on the lineup is the new 765LT Spider that will make its appearance in Ambit Blue. It will follow the sold-out 765LT Coupe from last year, and holds the honorable title of being the fastest McLaren Spider yet.

See Also: The 754 HP 765LT Spider Is McLaren’s Most Powerful Convertible Yet 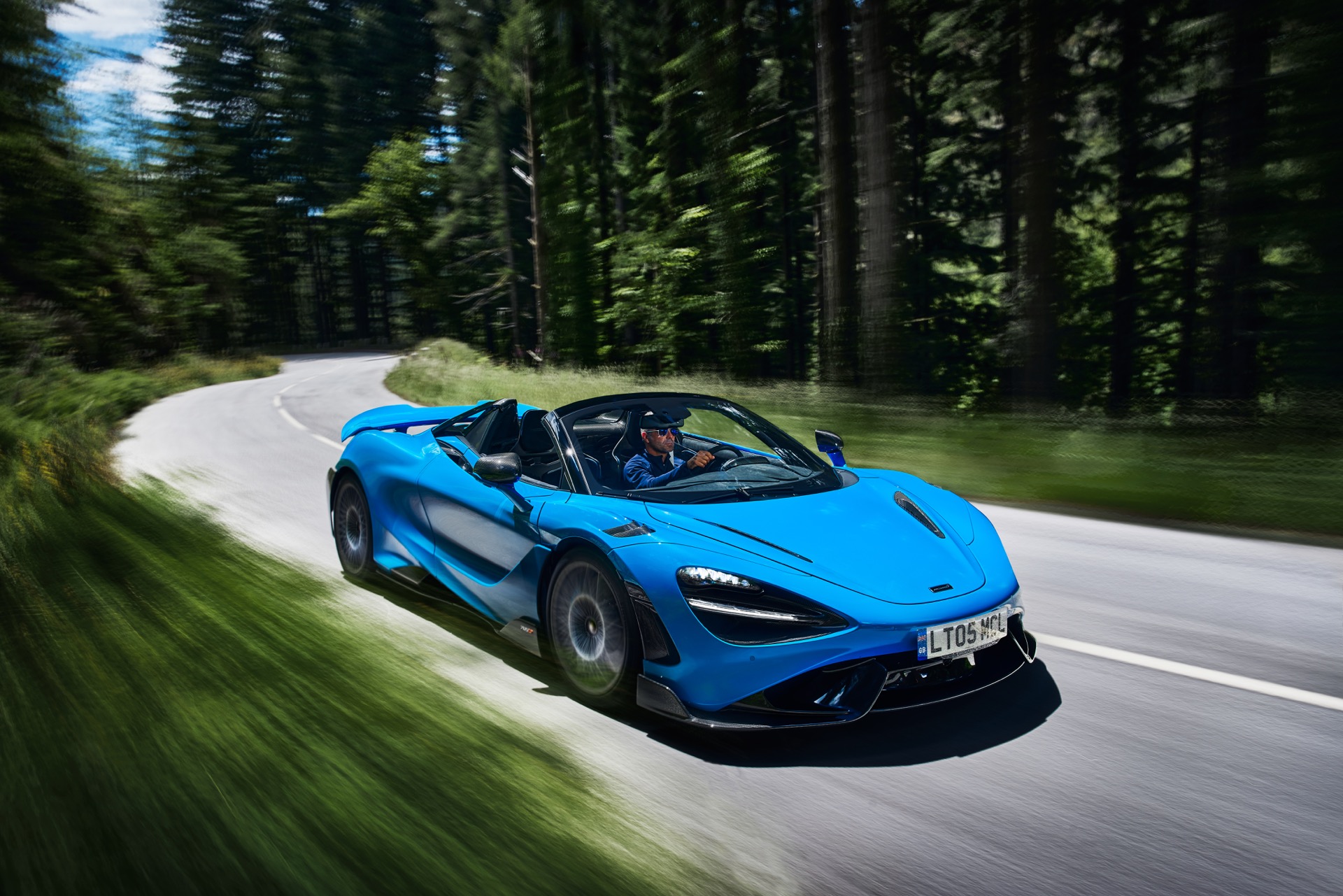 McLaren announced that in addition to the vehicles on display, prospective clients will also be able to get behind the wheel of the GT and 720S Spider at Salon Prive, with bookings and inquiries to be made via the McLaren display.

Since its establishment in 2006, Salon Privé has been one of the leading Concours d’Elegance events in the UK. The term is of French origin that translates to “competition of elegance”, where a royal gathering of luxury cars is displayed. The event dates back to the 17th century, with its latest edition being held in the spectacular surroundings of Blenheim Palace in Oxfordshire, at the very heart of the English countryside. The event takes place at Blenheim Palace, Oxfordshire, UK on September 2-5. 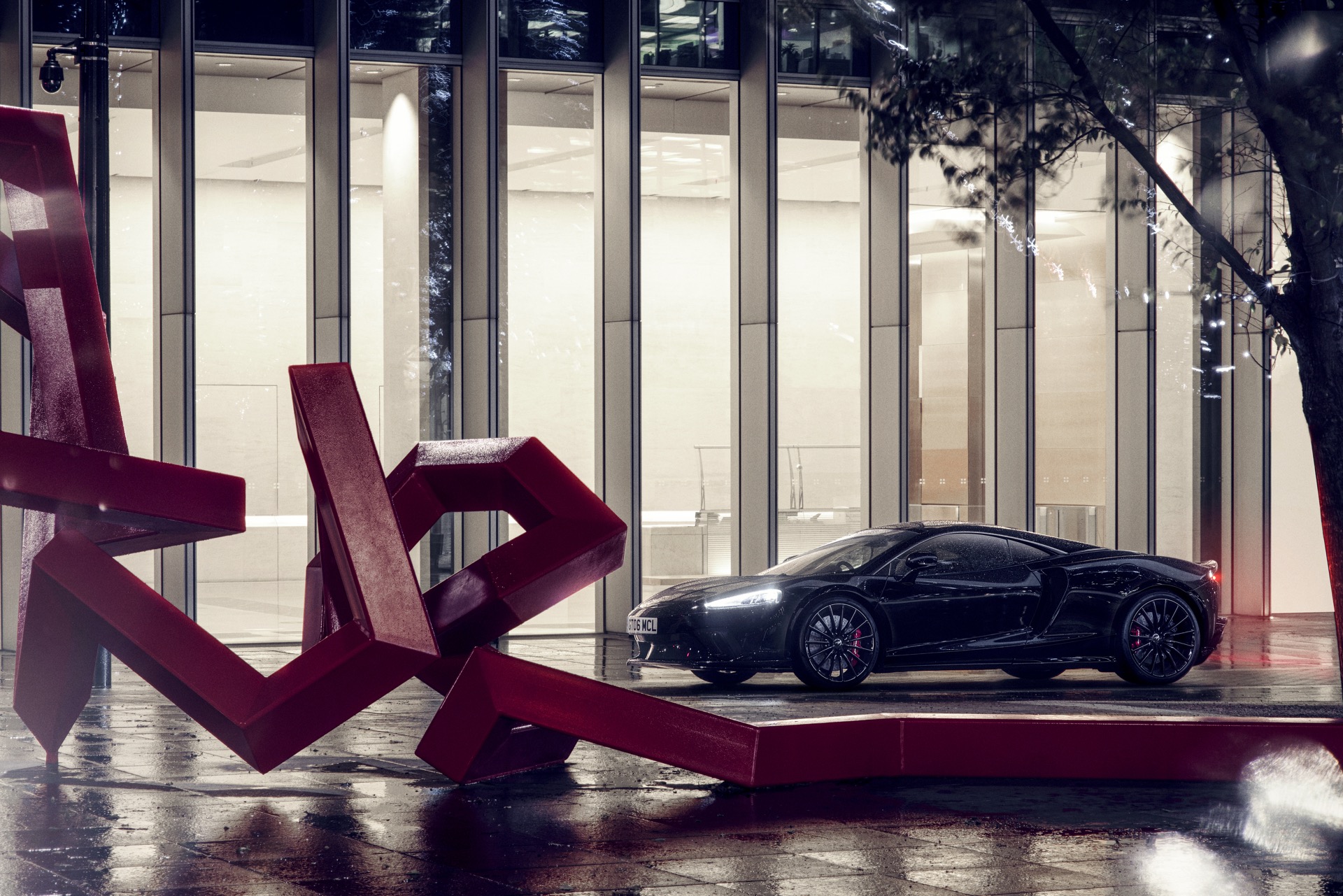