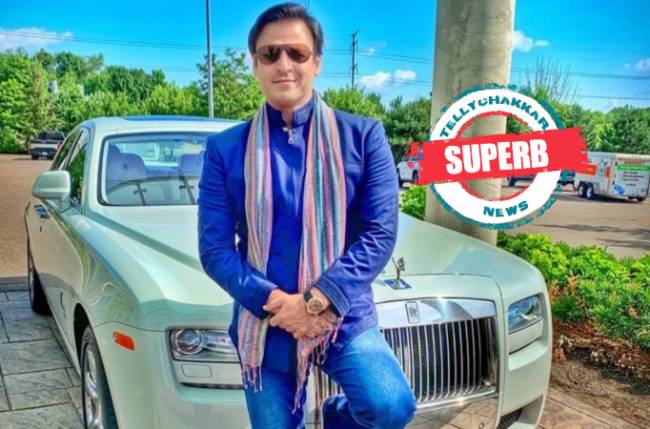 MUMBAI: Vivek Oberoi began his acting career with Ram Gopal Varma’s Company in 2002. He later featured in numerous hit films like Dum, Saathiya, Masti, Pyare Mohan, Omkara, Shootout at Lokhandwala, Kurbaan, and Krrish 3. Beside his work life, he stayed in the headlines for his love life. Vivek is a car lover.

Today, have a look at his amazing car collection.

Vivek Oberoi is a sports car lover and loves buying expensive cars and bikes. He owns a white Lamborghini Gallardo, which is priced at approximately Rs 2.92 crore, and he is often spotted in it. 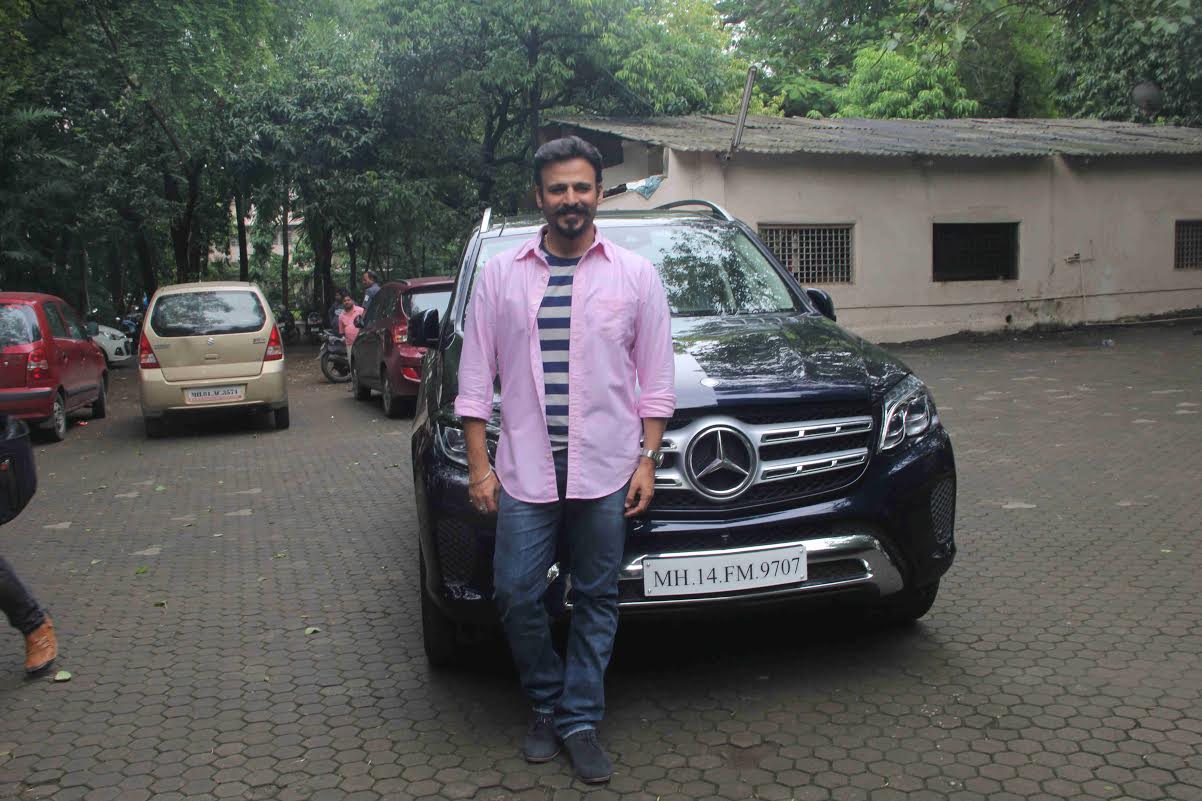 Every man’s dream is to own a Mercedes and Vivek has two! His first Mercedes is a GLS 350D, priced at Rs 87 lakh approximately.

As per reports, the actor also owns a CHRYSLER 300C Limousine, which can go up to several crores.

The actor owns a Mercedes GLE 250D, which he often uses to go around the city.

On the work front,  Vivek was last seen in Rustum, a crime thriller.