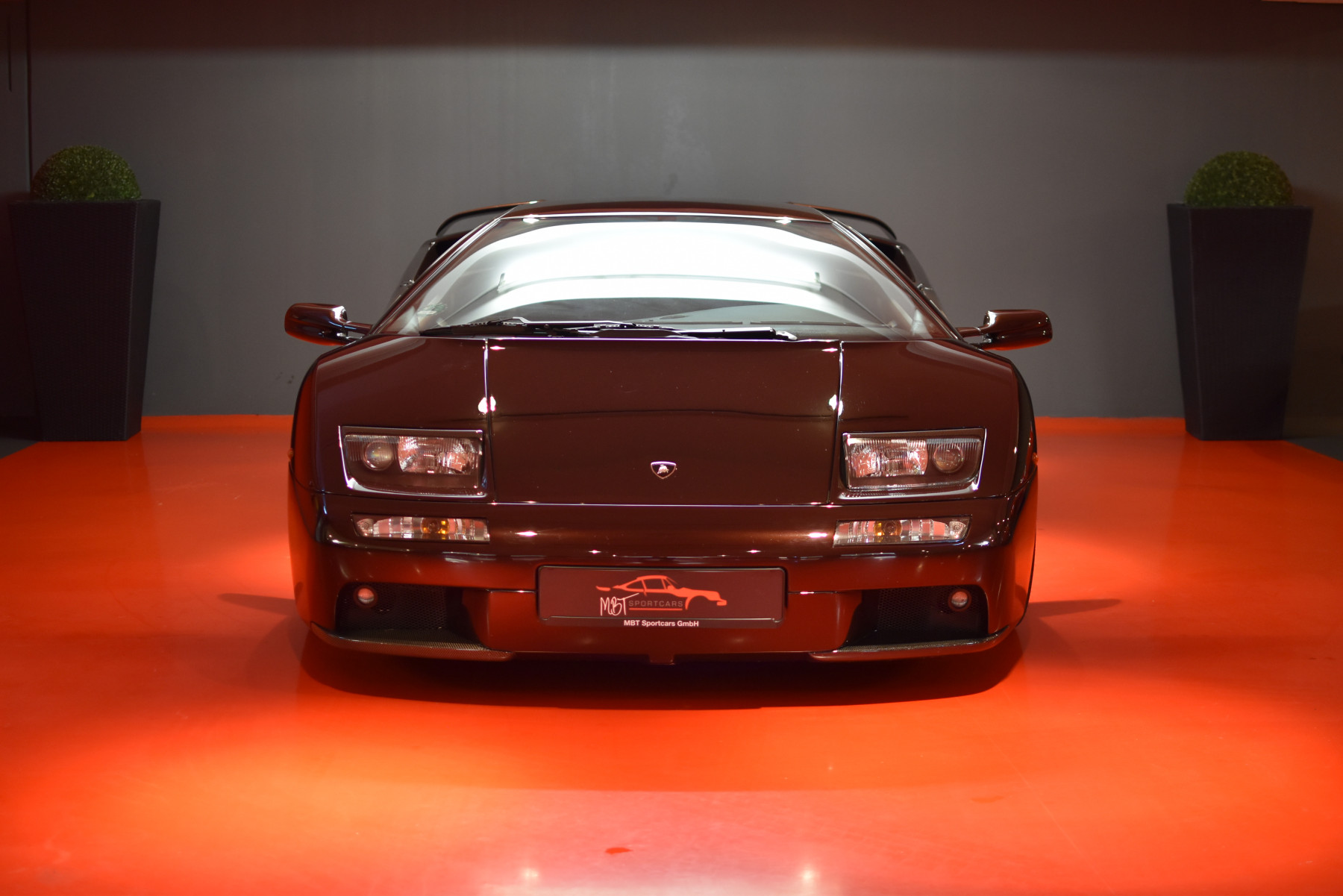 The supercar belonged to the last batch before production end, was number 4 out of 42 to roll off the lines, and had two owners. It is reported to be in near-perfect condition with full maintenance done in March and 30,789 km (19,132 miles) on the odometer. The buyer gets all the maintenance certificates specifying how often the car was serviced and the quality of the components used.

The Diablo Special Edition hit the spotlight at the Geneva International Motor Show exactly twenty years ago. It had AWD, Kenwood audio, satellite navigation, and a host of carbon-fiber accents.

Out of the 42 cars produced, one half was finished in gold and the other half in brown (watch the video for an example).

The Lamborghini Diablo had been produced from 1990 to 2001, totaling 2,898 units. It was later succeeded by the Murcielago, the Italian company’s first production vehicle designed under supervision from Audi.