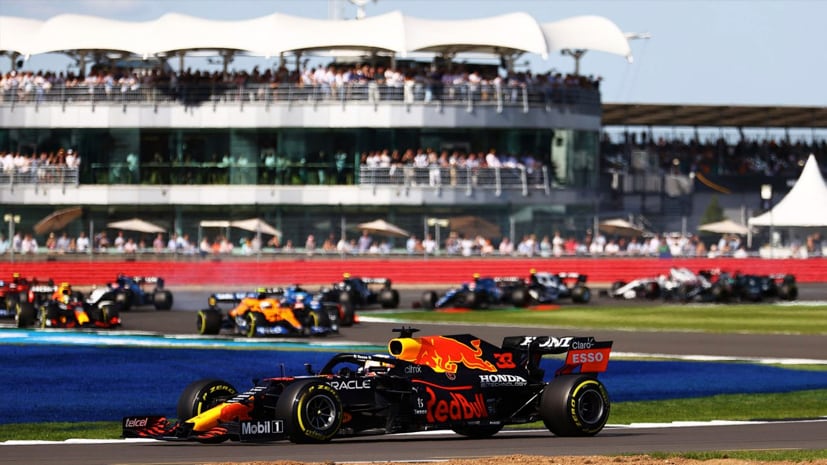 Fernando Alonso had a great start and overtook a bunch of cars to reach P5 thanks to his soft tyres. But he couldn’t hold the McLaren pair of Norris and Ricciardo for the entirety of 17 laps. He finished in P7 behind the McLaren pair. Sebastian Vettel was close on his heels at P8 which was an improvement from his P11 start. 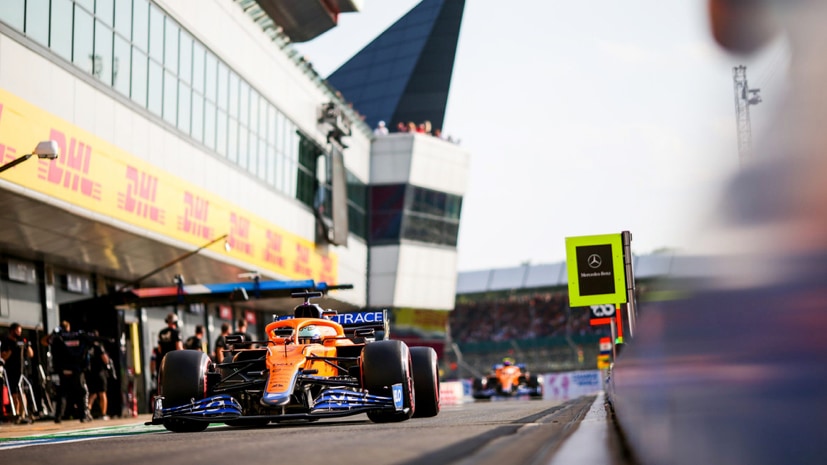 The two McLaren’s finished P5 and P6, locking out the third row of the grid

Gasly finished in P12 in the head AlphaTauri ahead of Raikkonen who managed to gain some places from his qualifying position in the Alfa Romeo. Lance Stroll in the second Aston Martin struggled to P14 ahead of Antonio Giovinazzi in the other Alfa Romeo. Tsunoda finished in P16 in the AlphaTauri.

The last there were predictable the three slowest cars — Latifi in P17, and Mick Schumacher and Nikita Mazepin in P18 and P19 for the Haas.

The biggest loser apart from Sainz was Perez. While chasing the McLaren of Lando Norris in his Red Bull he spun off to end up at the back of the grid. From P18 he never improved reflective of some suspension damage in his Red Bull which finally resulted in his retirement, a big loss for the team.