United Autosports have continued their drive to invest in new talent by announcing a currently one-off entry in the GT4 European Series at Zandvoort in a third McLaren 570S GT4 to be fielded by the team for co-owners Zak Brown and Richard Dean.

The United Autosports team owners will be getting behind the wheel of the #230 McLaren 570S, joining the team’s regular entries of Bailey Voisin and Charlie Fagg in the #23 McLaren and Gus Bowers and Dean Macdonald in the #32.

Richard meanwhile has also been active in historics but has more recent contemporary from with 6 starts in the 2017 UK LMP3 Championship where he scored a couple of podiums. Past exploits include a class win at Le Mans in 2006 with Team LNT and the 1998 British GT Championship in a Chrysler Viper.

Zak Brown: “I’m so excited to be getting back behind the wheel of a race car at Zandvoort. I have tested with the team in our McLaren a couple of times now and I’m so ready to head to Zandvoort to see what we can do. It will be nice to return to modern day racing, having focused on my historic racing for the last few years. Of course, Charlie, Bailey, Gus and Dean are doing a fantastic job for us as our regular drivers, but Richard and I can’t wait to get back on track together.” 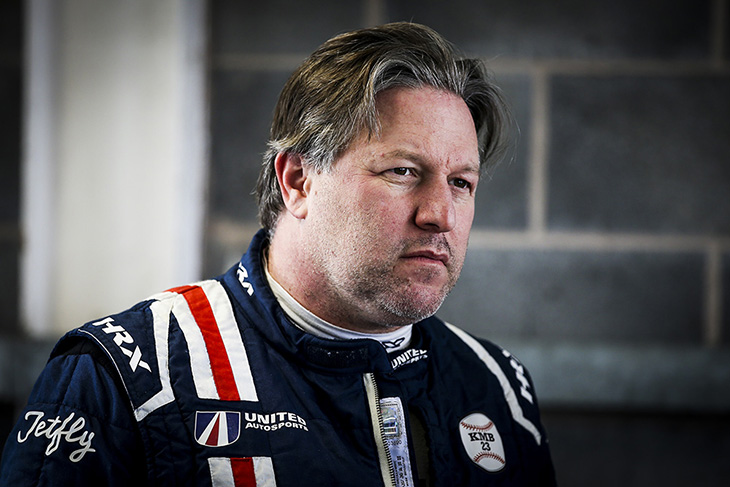 Richard Dean: “It’s been a long time since I last raced a current United Autosports car so I’m really looking forward to racing the McLaren GT4. Zak and I have only really competed in historic events over the last few years, but we have been pretty successful, managing quite a few podiums together over the last few years. I’m excited to be taking part in the GT4 event in Zandvoort, it’s one of Europe’s great venues. The GT4 European Series is also incredibly successful and they are attracting huge grids, so well done to everyone at SRO.” 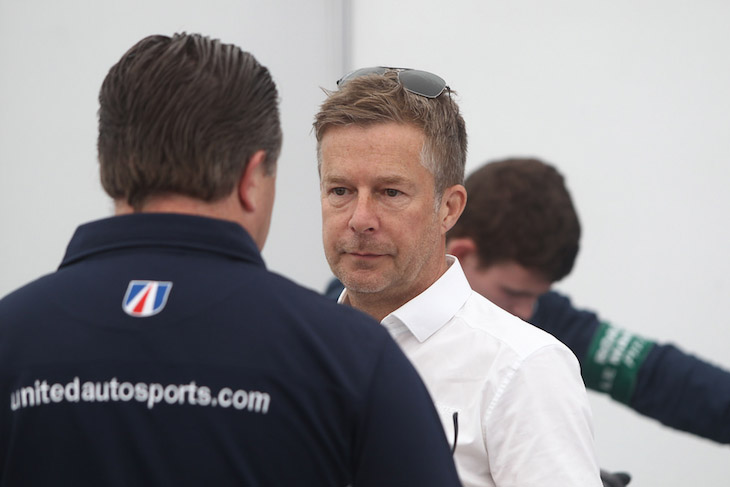